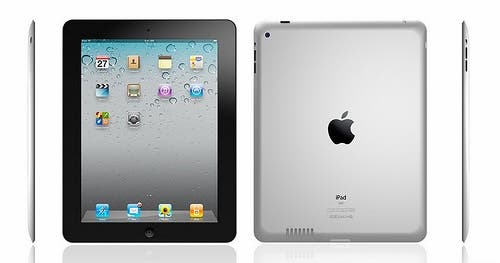 It’s been a quiet few months for Apple rumors, but don’t be lulled in to a false sense of security! With iPad 2 production starting anytime now and with a (rumored) February launch looming expect iPad 2 rumors and speculation to be popping up pretty frequently from now till we see the real thing.

iPad 2 mock up images after the jump! 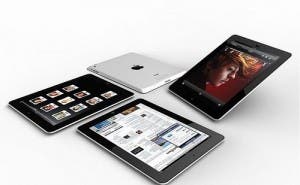 These latest mock ups spotted over at MicGadget.com show a super thin flat backed iPad 2 with a very large rear speaker, so basically what we’ve already read about and posted, only now we have a image of what the 2nd generation iPad could  look like to lust over. 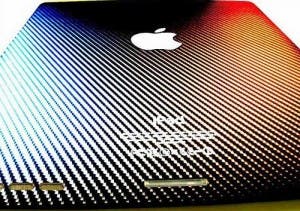 A further image shows an iPad to enclosure made of carbon.