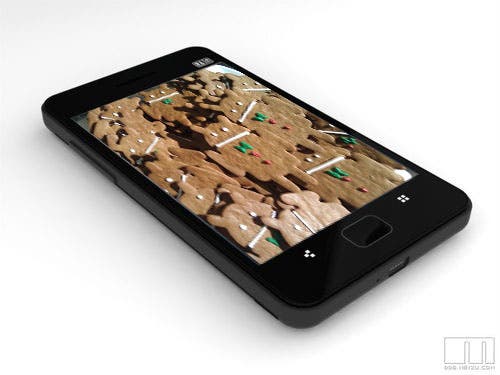 If you didn’t think the Meizu M9 was sweet enough you won’t have long to wait to give it a little sugar as Meizu are planning to release Android 2.3 Gingerbread to the smartphone.
More details after the jump.

Jack Wong has been on the forums again and this time he’s confirmed the M9 is getting the latest install of Android.
He also says the update should be available for Chinese Spring Festival (starting early February) but goes on to say ‘if its late don’t blame me I’m just telling you what my engineer told me’