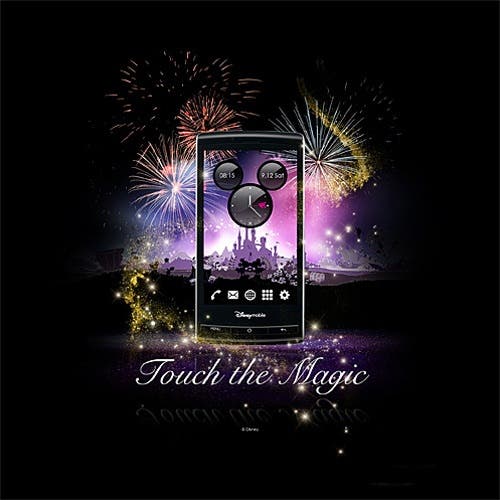 As you may or may not know, Apple CEO Steve Jobs is also on the board of directors for Disney. It sounds reasonable to us that Jobs would be privy to most of what goes on at Disney and possibly has a say in what gets the Disney brand and what doesn’t, which makes news of an Android Disney phone with very impressive specification all the more surprising!

The Disney phone, which will launch in Japan this year, gets a 3D screen from Sharp (meaning you don’t need to wear 3D glasses to enjoy pop out images and video) a 1Ghz CPU and a very impressive 9.6 mega-pixel camera!

The O.S is Android 2.2, but with those internals we imagine a 2.3 Gingerbread update will soon be in the works.

Previous You Know When Android is on the up when: Disney Goes Android

Next iPhone 5 Specification and Images Leaked on Chinese Website?