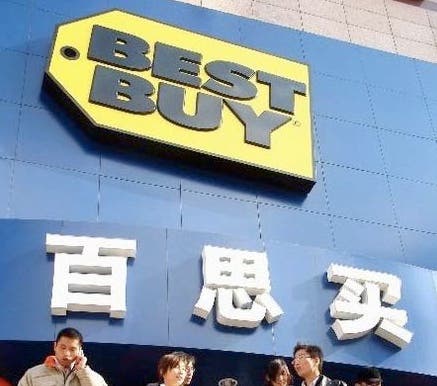 The U.S electronics giant Best Buy has announced today that they will close all 9 of its stores on the Chinese mainland.
A press release issued by the company stated that all current operations will be merged in to its sister company, Five Star Appliance Company, based in Nanjing.
President of Best Buy’s business in Asia, Kal Patel, said it was a difficult decision to make but says he is confident in the new business strategy.

Next Viewsonic Viewpad 7 Launched With Pricing