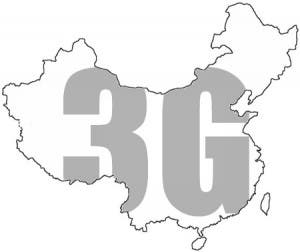 ZTE have just signed a contract with China Unicom to upgrade the 3G network in 7 Chinese cities. The upgraded connection will take Unicom’s 3G service up to HSPA+ speed and will increase download speeds from 14 megabits per second to 21 megabits per second an overall speed increase of 46 percent.

ZTE haven’t announced all the names of all 7 cities which will receive the upgrade, but have let slip that Changchun, Ningbo and Wuhan will be among the 7.

Previous White iPhone Now In Production Due In Store Next Month