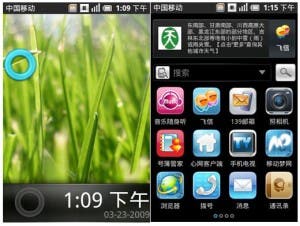 The 3G enabled tablets will run China Mobiles own O Phone operating system which is based on the open source Linux platform which has already been used in a number of smart-phones in the Chinese market.

China Mobile hopes that the release of their own tablets, they will be able to compete with China Unicom who have managed to gain considerable numbers of 3G subscribes through the iPhone 4 and 3GS.