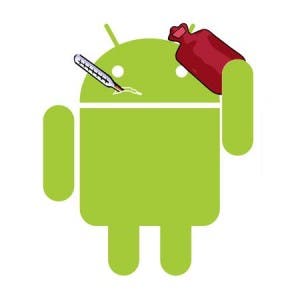 64.1% of all virus infected Android handsets in the world were located in China ,a recent study by NetQin has reported.

Such a large number of infected phones would normally suggest that a larger number of cracked or pirated application are downloaded in China, however the study also showed that more than 50% of all infected phones got the malware after downloading products from the official Android Market, with only 14% of virus coming from unofficial or third party sources.

This isn’t the first time and certainly won’t be the last time Android is in the news for spreading malware, but what are Google doing to curb the problem?

Next iPhone 5 Could Launch in 3rd Quarter After All!