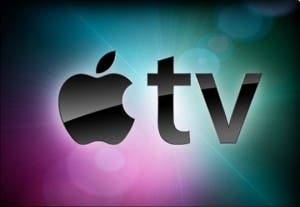 Fresh rumors have been dredged up over Apple’s possible entry in to the multi-billion dollar LCD TV market.
The latest rumblings began at a recent Chinese electronics trade show where a Ticonderoga Securities analyst, Brian White, says he discovered ‘data points’ that suggest an Apple branded ‘smart TV’ is in the works and could be unveiled by the end of the year.

Apple currently leads the tablet market with the iPad and iPad 2 tablets, and is also doing an extraordinary trade through it’s App store and iPhone 4 sales in China, if an LCD screened Apple TV was to launch with a built in iTunes subscription service they could also become a dominant force in the living room too!

Next China Mobile, LG and ZTE Eyeing Up MeeGo OS