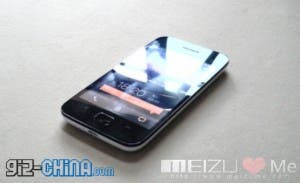 After having a lovely chat with Meizu last Friday we learned that the Meizu M9’s replacement was in the works, the M9II.
It seems the M9II as we referred to the new phone with Meizu on Friday has had a sneak photo shoot with CEO Jack Wong along with a last minute name change to MX (M10).

The MX is planned for launch by the end of this year of early 2012.

Also confirmed is the inclusion of HDMI out (something which Meizu fans were hoping for on the M9) and the price tag which is reported to be 3580 Yuan ($550).

Next iPhone 4 Nano Hands On