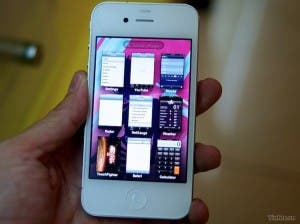 Analysts are quoting sources close to Apple who claim the iPhone rumors are all true!

Apparently the iPhone rumors circulating about an iPhone launch in June, are true! However this iPhone will be an iPhone 4 upgrade and is called the iPhone 4S. It will receive upgrades similar to those given to the iPhone 3GS when it replaced the iPhone 3G for example the Apple A5 CPU, better camera, white body, 64Gb memory and possibly iOS 5.

The iPhone 5 is expected to be unveiled in September and be ready for market by Christmas, and could be getting up to a 12 mega-pixel camera and an all new alloy shell.

Some details via: CnBeta