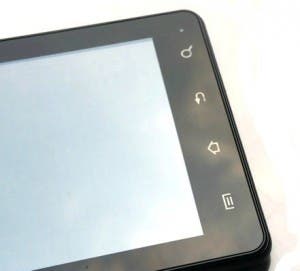 This Sinor M8 Android Tablet has been causing quite a stir on the Chinese tech sites due to it’s competitive specification and rather clean design.

The Cortex A8 CPU comes from Samsung and is clocked at 1Ghz, there’s 512MB RAM, front facing camera and accelerometers for game control. OS is Android 2.2. 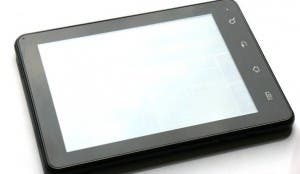 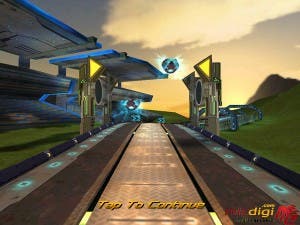 Game performance is said to be outstanding as is the generally touch control and feel of the device.

Price will be $230 and you should start to see the M8 in stores soon.

Next Fake Beef Found in Chinese Markets and Restaurants