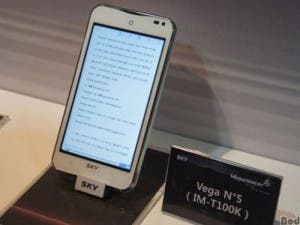 If you had just created a monster 5 inch screened cell phone with a dual-core 1.5Ghz CPU what would you call it?… Vega Racer sounds like an absolutely awesome name to us, but unfortunately Panatech have taken that awesome name for it’s new dual core, 5 inch phone! 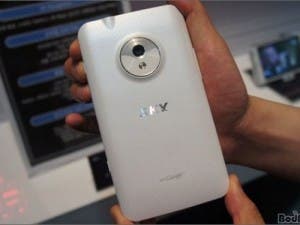 Looking more like a small tablet than a phone, the Vega Racer not only packs that whopping fast CPU along with 1Gb RAM and monster screen but also some pretty decent 8 mega-pixel rear camera. 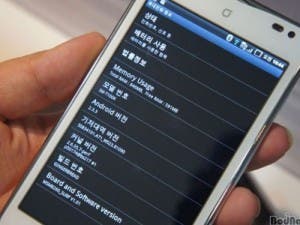 Not much else is known about the Panatech Vega Racer other than it will be released in South Korea some time this year and will run Android 2.3.3.