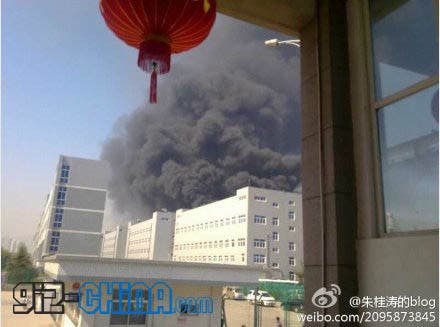 Yesterday afternoon, Apple invited representatives from 9 Chinese environmental protection groups, to discuss accusations that at least 27 of Apples suppliers were releasing poisoners toxins and carcinogens in the the domestic environment.

The three and a half hour long meeting was held at Apple Beijing offices, and while the representatives were happy that Apple had taken the time to discuss the problem, some believed Apple were not being ‘sincere’ enough, and were attempting to push the blame on to its suppliers.

Apple did admit in the meeting at out of the 27 accused of polluting, 15 of it’s suppliers were confirmed to have leaked toxins in to the Chinese environment, but in true Apple form did not reveal which 15.

Apple admits to not placing enough emphasis on environmental protection!

Feng Yongfeng, one of the representatives at the meeting claimed that Apple had admitted it hadn’t placed enough emphasis on environmental protection in the past, and that in the future environmental problems will be included in their evaluation process.