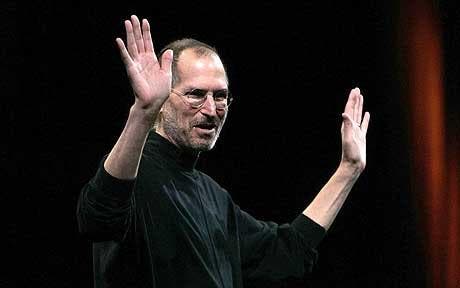 More iPad 3 rumor fuel to feed the fire, but this time instead of a rumored specification, higher resolution screen or smaller 7,85-inch screen, the latest rumor point’s to the iPad 3’s launch date!

According to FocusTaiwan, Apple have made the unusual, but not out of the blue, decision to launch the next generation iPad on Steve Job’s birthday, 24th Feburary!

Apple are normally creatures of habit when launching products, but due to the recent death of Steve Jobs’, Tim Cook and other Apple executives may have decided to commemorate the Apple founders passing with the iPad 3.

If the rumors turn out to be true, the iPad 3 will actually be the second tablet device launched to commemorative the passing of Steve Jobs, the first being the F4S Android tablet from China!

Next Apple Planning Low Cost iPad Based on iPad 1?