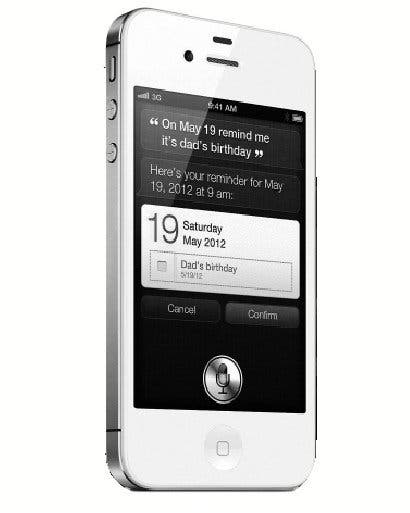 As always China are late to the Apple party with the iPhone 4S now scheduled for an official launch 13th January, which also happens to be one week before the Chinese Spring Festival vacation.

Speaking of that chatty personal assistant, many Chinese are expressing concerns over Siri’s lack of Chinese input and are questioning just how worthwhile the update from iPhone 4 to iPhone 4S actually is.

However, this is unlikely to put off most tech savvy Chinese who will likely line up day and night while battling scalpers to be the first to get their hands on the latest Apple smartphone!