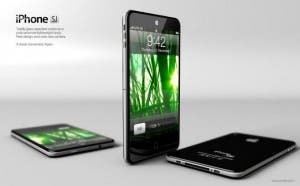 We’re sure this iPhone 5 concept isn’t going to be to everyone’s taste, and there are a few details that we personally don’t like, such as the front Apple logo, but overall this is by far some of the better concept iPhone art we have seen for years.

The iPhone 5 ‘SJ’ would be made from lightweight polycarbonate; the iPhone SJ has a capacitive screen, inside there’s an A6 dual core processor and a 10-megapixel camera. 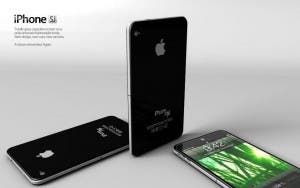 The design is looks much thinner than the current iPhone 4S/4 design and looks like a true next generation phone.

However, it’s the name that seals the deal for us! As obviously the iPhone 5 ‘SJ’ is a clear nod to Apple founder Steve Jobs.

Next Another look at that amazing Macbook Air Knock off