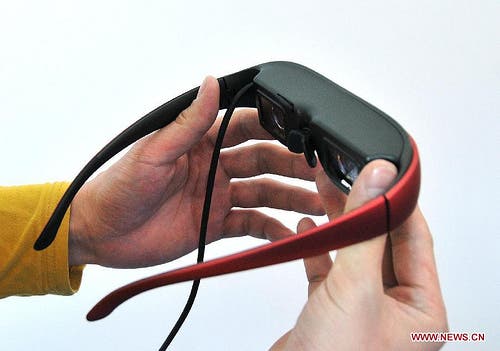 Named the Eve-book, the Yunnan based company are touting their new PC as the worlds first wearable PC, and plan for it to go into production for March this year.

The Eve-book uses a pair of electronic glasses which features the CPU, storage and 2 miniature AMOLED screens, a conventional mouse and a folding keyboard.

The whole unit could easily fit inside a large pocket or in a backpack.

Next How To Jailbreak iPad 2 using Absinthe!