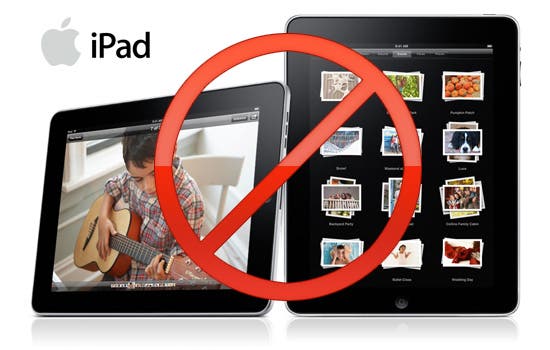 News has emerged today that local authorities in China are forcing retail stores to remove their iPad stock from sale due to Apple’s on going battle with China’s Proview over the iPad trademarkThe Chinese electronics company Proview, who claim they still own the iPad trademark in China, recently won the first round of legal battles against Apple, after the Chinese high court found them the legal owner of the iPad brand name. 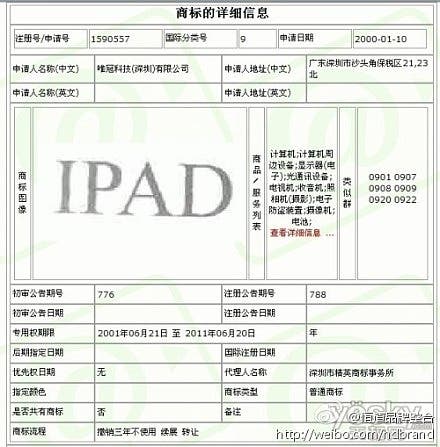 Proview, not content with having the iPad banned in China are also currently seeking 2.4 billion yuan ($380 million US) in damages from Apple.

While Apple must be fuming over the matter, Samsung are likely giving Proview a high 5.

Next Proview Now Want To Ban Exports of iPads!