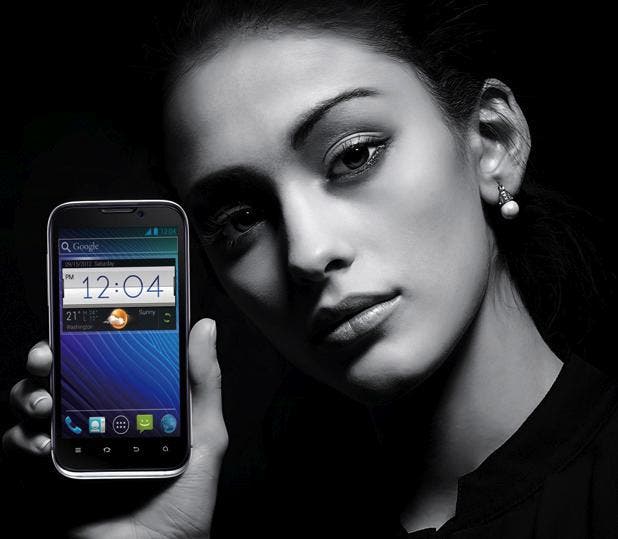 There was a time when Meizu were looking to be the first company to launch a Quad Core Android phone, but Huawei and now mobile giants ZTE have beaten them to it.

ZTE launched their attack on the Quad Core market earlier today at MWC. The Android Quad Core phone is known as the ZTE Era, and ZTE claim that it is currently the most powerful smartphone they make, which is easy to believe due to the Nvidia Tegra 3 Quad Core CPU sitting inside it!

Storage is handled by way of 8GB of built in memory card and addition micro SD cards.