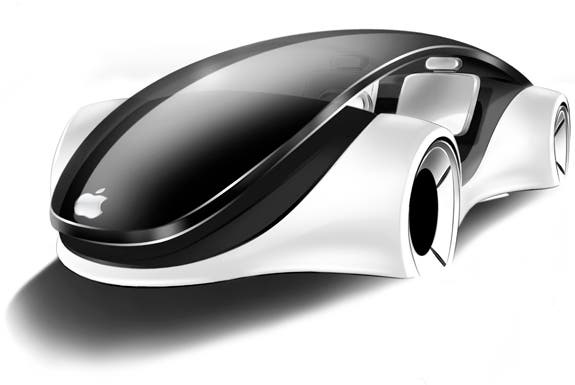 I received a message of my good friend Ash the other day, and instead of telling me about his bowel movement he informed me that Apple were hiring a whole bunch of Chinese car engineers!I took this as a sort of bowel movement type joke, as I had been asking him if he would recommend me buying a new car, however it turn out it could actually be true!

Apparently Apple’s HR department have been busy at working posting job openings on Linkedin, what do they want? Well specifically Chinese quality engineers from the automotive sector!

While it’s highly unlikely that Apple are planning to enter the automotive market with their very own iCar, it could be possible that they need engineers to work on Mercedes plan’s to integrate Siri in to the new A Class, or they could be working on an iCloud type storage system which works along the same lines as Ford’s Sync System.

But why specifically Chinese engineers?

What do you guy’s think? Let us know in the comments section!

Next I 'Know' Apple Won't Releae an iPad Mini Next Week