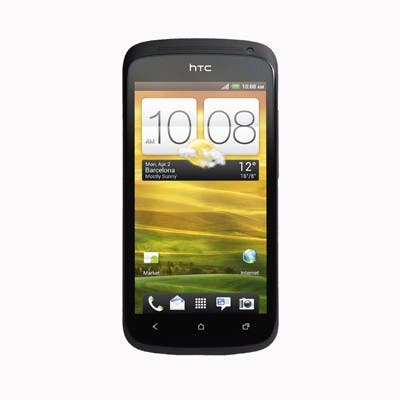 The HTC One S Android smartphone was first unveiled at this years MWC 2012 and is already available in certain markets, but don’t worry if the €499 Android phone is out of your price range or not coming to your country as a cheaper knock off version is already in the works!

A well known Chinese phone maker has announced that they plan to unveil a new Android phone based on the HTC One S design, but built on a much lower cost platform to keep their knock off HTC One S affordable.

Upon launch we can expect this sub $200 HTC ONE S clone to ship with Android Gingerbread 2.3.6, however it has been confirmed that an Android 4.0 Ice-cream Sandwich update will be made available soon.

Previous How To Install Android Market on WM8650 Android Tabelts

Next Grefu Airbook 2 is a 14 inch Macbook Air Clone