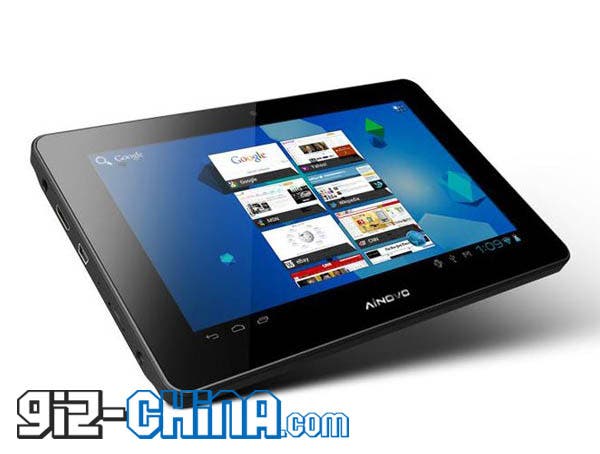 Ainol are on a roll this week and have released not one but 3 new and improved Android ICS 4.0 tablets. This is the second tablet to get an update the Ainol Novo Elf 2! Full details after the jump!

The Elf 2 gets a very similar specification to the Aurora 2 meaning an updated AMLogic AML8726-MX dual core 1.5Ghz cpu. 1GB DDR3 RAM, 8-16GB of built in storage and Android ICS OS, but instead of the IPS screen receives a TFT unit with a HD almost Retina display screen with a resolution of 1024 x 600.

For more detail and to find out where you can buy the new and improved Ainol Novo Elf 2 contact us now!