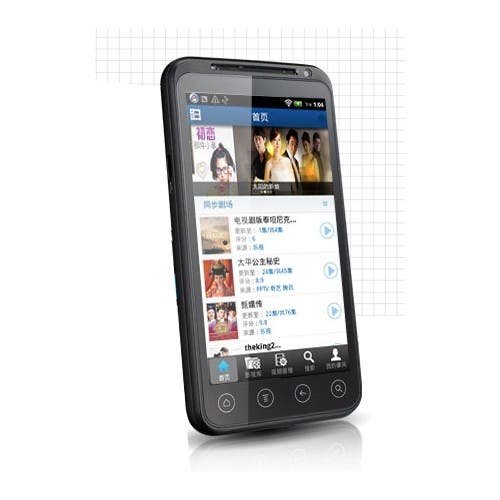 We’ve not really been keeping you guy’s up to date with the latest developments from Zopo but that’s about to change (test unit is on the way!). The Zopo Zp100 Android smartphone from China was launched earlier last month with Android Gingerbread 2.3 but has already received an update.The Zopo ZP100 Android phone was the first Chinese Android phone to make use of the low cost high power 1GHz MTK MT6575 CPU which has enabled Zopo’s designers to offer a great the best possible specification at the lowest price possible, but it get’s even better!

Now Zopo have released there official Android 4.0 ICS firmware update which brings a vanilla version of the latest Android OS to the Chinese smartphone complete with the official Google Play store application. This means you can access the Google Play store on your Zopo Android phone and get access to all those great Android applications without needing to get Root access!