HTC One X clone are very much part of the Chinese Android phone fold at the moment with no end to the choices on offer, however at only 1400 Yuan ($224) the Jelly Bean equipped Totempo-T7 could be the one to buy!

Like the genuine HTC One X the Totempo-T7 boasts a 4.7 inch screen, 8 mega-pixel rear camera and a powerful CPU however due the nature and price of this phone the components aren’t quite on par with those found on the HTC.

The screen of this HTC One X clone is a FWVGA model with a resolution of 854 x 480, while the CPU isn’t a quad-core unit but rather a dual-core MT6577 chip clocked at 1Ghz, but there is 1GB of RAM and the OS is Android 4.1 Jelly Bean which is a pleasant surprise. 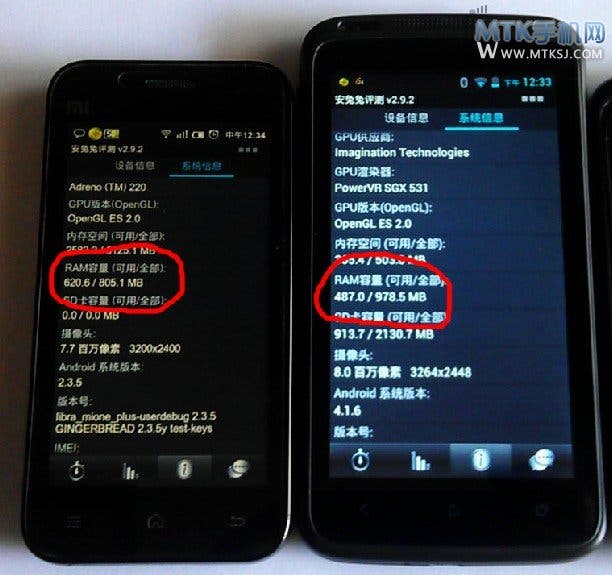 Other great features include the 2400mAh battery, built-in Wi-Fi, GPS, Bluetooth, front camera, LED flash and also a choice of either black or white models are available.

Next How to make a smart TV with Android!