The Xiaomi M2 is still in high demand in China, with supply problems and disappointed fans left in the phones wake, however does the appearance of the M2 at CES hint at the company’s international ambitions?

There have been rumours that Beijing based Xiaomi are looking to enter markets outside of China, with the most likely candidate being Hong Kong, but what about the rest of the world. 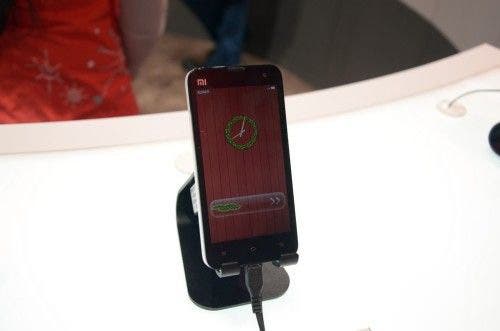 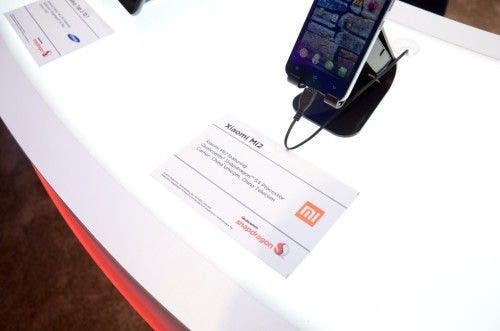 Well some eagle-eyed CES goers managed to spot the quad-core Xiaomi M2 on show at the Consumer Electronics Show, so what was it doing there? Possibly testing the waters before rolling out on an international launch?