The HTC One Max is another one of the tech world’s worst kept secrets. We have seen it in numerous leaked photos and it appears again here with these front and rear shots.

Like previous leaked images this photo shows the HTC One Max has a near identical design to its smaller brother (the HTC One beside it), but obviously larger and with a small sensor area on the rear. This square patch below the rear camera is thought to be a finger print scanner to boost security on the Android phablet. 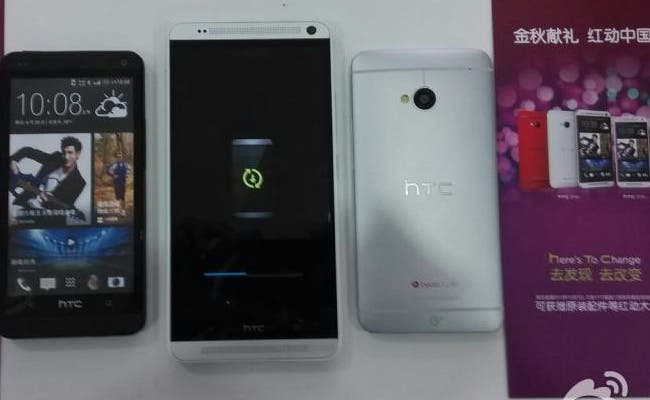