The popular Zopo ZP980 flagship Android smartphone has been revealed in an all new ‘bling bling’ gold edition on the official Zopo Facebook fan page.

Zopo’s ZP980 has proven to be one of the more popular phone choices for customers wanting to get a taste of quad-core power and eye-pleasing Full HD resolution since it launched earlier this year. 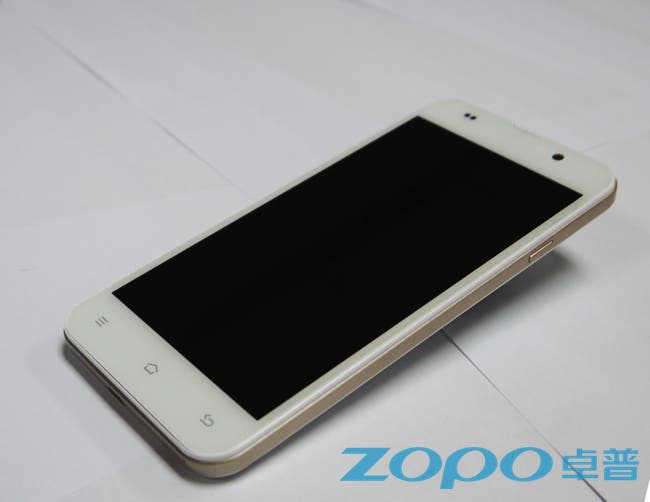 These images of the Gold Zopo ZP980 were spotted over on the official Zopo Mobile Facebook fan page, where it is also posted that pricing and launch date will be announced soon.