Leaked photos from the recent Hong Kong Electronics fair show an engineering sample of the next generation 8-core iNew V3!

iNew aren’t particularly well know here in China, but their presence is known in Hong Kong, Taiwan and International markets where their phones have proven to be very popular. 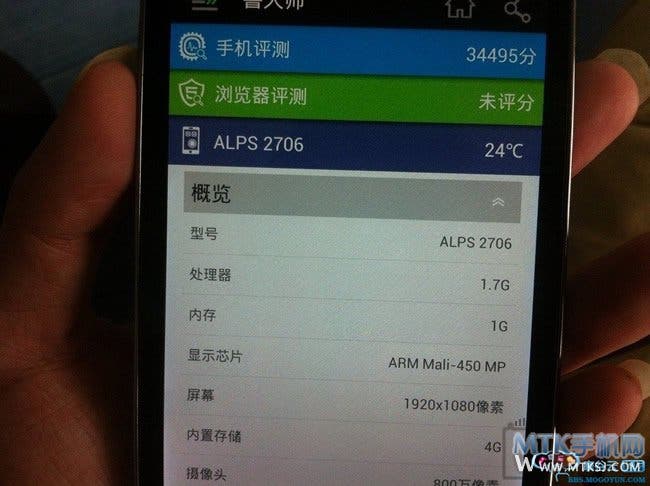 Like rivals such as FAEA, ZOPO, UMi and others, iNew are looking to launch a new phone based on the Mediatek 8-core MT6592 chipset. An engineering sample of this phone, believed to be named the iNew V3 turned up in Hong Kong running 1GB RAM, a 1080 display and 4GB memory (these specs are likely to change). According to iNew spokesmen this 8-core phone is capable of scoring around 30,000 in Antutu!

It is just 20 days until Mediatek will official launch the MT6592, and we can expect the first 8-core phones to turn up by around Christmas.

Next 2K Vivo XPlay 3S Screen goes under the microscope