Reports that the HTC M8, or HTC One 2, could look similar to the current flagship phone are confirmed once again by more alleged leaked photos.

Previously we had only seen the rear of the HTC M8 which bears similarities to the current HTC One but gained an additional rear facing camera and dual LED flash. This time the supposed leaked images show us what the front of the M8 could look like. 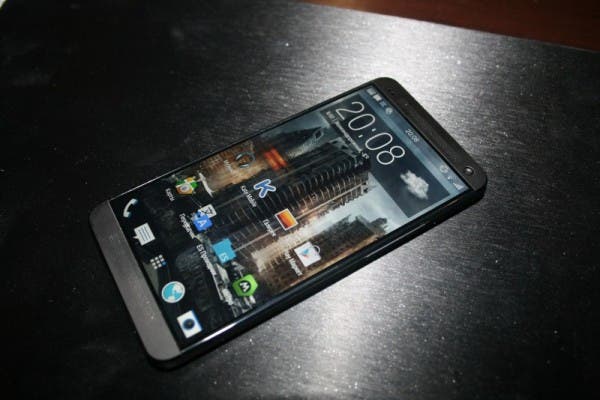 As you can see the images show a similar alloy design with onscreen controls plus an almost bezel less design. We remain skeptical as to the authenticity of these photos, but if the phone does in fact look like this we cannot wait!

Previous EZcast is a Chromcast clone from China

Next Will HTC be the manufacturer of the next Nexus tablet