Oppo’s push in to Asia has seen the company launch coutry specific phones to fit the needs of consumers, the Oppo Yoyo launched in Malaysia attempts to bring easy file sharing and an attractive design to the mid-range market.

The Oppo Yoyo, aka Oppo R2001, is a mid-range Mediatek powered phone aimed at Asian markets. The First contry the phone will be released in is Malaysia where Oppo hope they can make an impact in the growing smartphone consumer market. 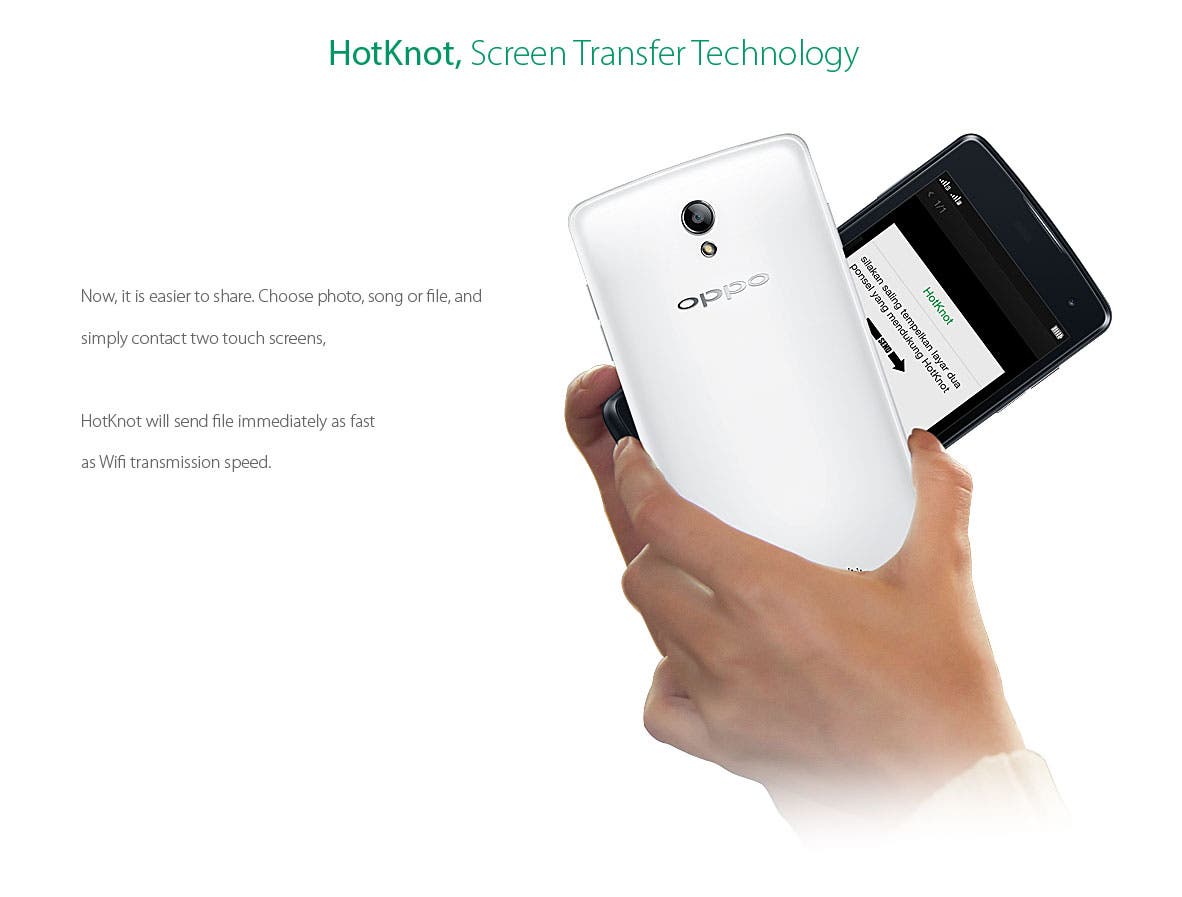 The Oppo Yoyo also has space for a 32GB SD card, OTG and a sensetive display allowing use with gloved hands. Pricing hasn’t been announced but the full specs and some press images can be found on the Oppo Malaysia website.

Next Rumour: OOne phone to measure 5.6mm and weigh only 99g