As previously reported Oppo have release mini versions of the Oppo N1 and Find 7 and launched them in Singapore.

The original Oppo N1 was a 5.9-inch monster of a phone with rotating camera module, the Oppo N1 mini gets an easier to handle 5-inch display with similar 13 mega-pixel Sony sensor with F2.0 aperture.

The Oppo Find 7 mini gets a similar downsizing to a 4.7-inch 720p HD display, with rear 8 mega-pixel F2.0 aperture and Snapdragon 400 quad-core processor. 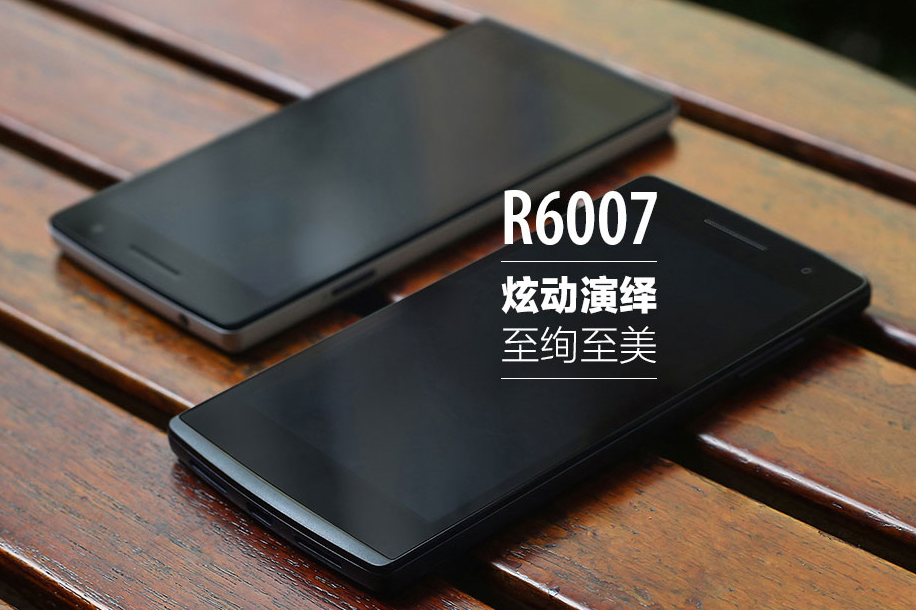 Interestingly Oppo have given both min phones 4G LTE support which is quite the upgrade over the full size N1 which only has WCDMA 3G. Chances are both phones will also go on sale elsewhere in Asia but unlikely to make an official appearance in the U.S or Europe.

Thanks to Joe for the tip.

Next We're looking for writers!