Xiaomi’s Asian push continues with an announcement that the company will begin selling their most popular handsets in the Philippines.

Xiaomi have kicked off their new Mi Philippines Facebook page by asking fans in the country which Mi products would they like to see launch this year. Excited fans have been voting and it seems that the Xiaomi Redmi, Redmi Note and the flagship Mi3 will be the phones which will hit up the country first.

Xiaomi’s Hugo Barra has also been sighted in the country meeting with local talent and rumoured to be preparing a team to kickstart the feisty brand. 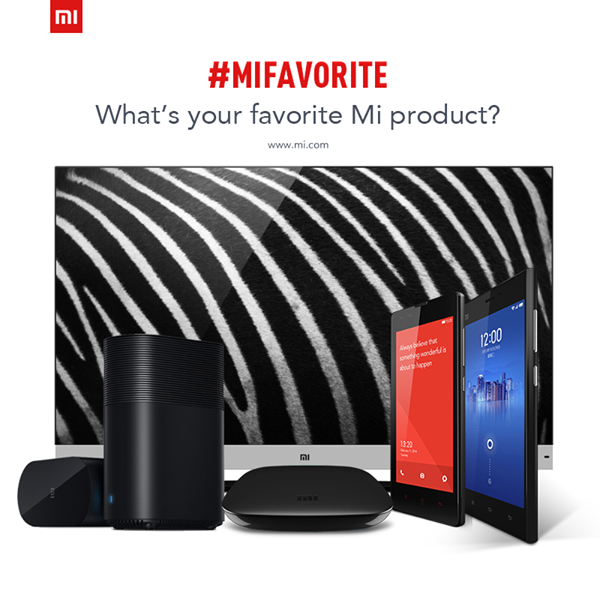 News of a Xiaomi launch in the Philippines comes just after news of recent high profile hires in India for Xiaomi’s India launch. Which Asian countries are next to get Xiaomi products?