The OnePlus X may have been discontinued, but it seems the company hasn’t yet forgotten about the device. The company is now pushing out updates for all OnePlus X devices, bringing security fixes and software changes.

The update, which arrives as OxygenOS 3.1.4, brings fixes for launcher-related crashes and features auto-brightness optimization. Along with that, system stability has been improved as well as some smoothening out some general bugs. 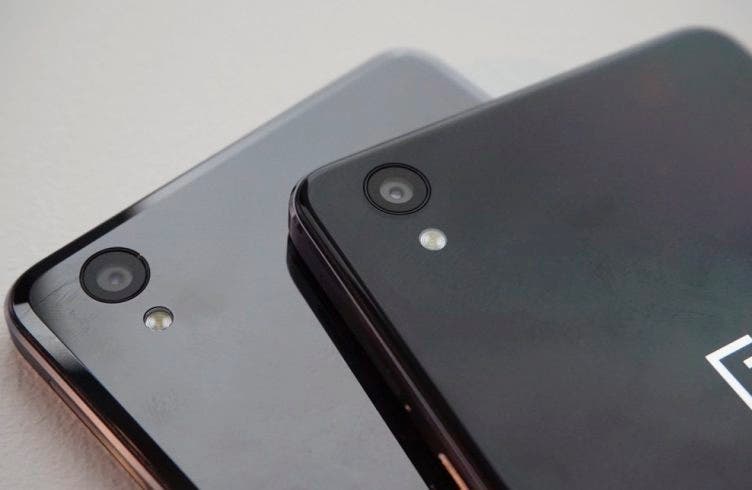 The November security patch is also included in this update, so OnePlus X users will want to keep their eyes open for it. It’s reassuring that OnePlus still keeps the OnePlus X well updated, something other Chinese manufacturers could take note of.