The Honor Magic is by and far one of the most exciting smartphone launches of this year. With so many rumors and opinions flying around, it’s starting to look like another Mi Mix. With that, here’s everything we know about the Honor Magic so far.

Everything we know about the Honor Magic!

While early rumors said that the Magic would run the latest Kirin 960, analysts have come out saying otherwise. According to them, the Magic will run a generation old processor, which means the Kirin 955 or 950. And let’s be honest, it’s not going to be the 950.

2. The display will be smaller than 5.5-inches

Unlike the Mi Mix, the Honor Magic won’t have a massive display. This is because Honor intends to keep the phone as compact as possible. Other rumors state that it’ll be a 5-inch 2K display, though those should be taken with grains of salt. 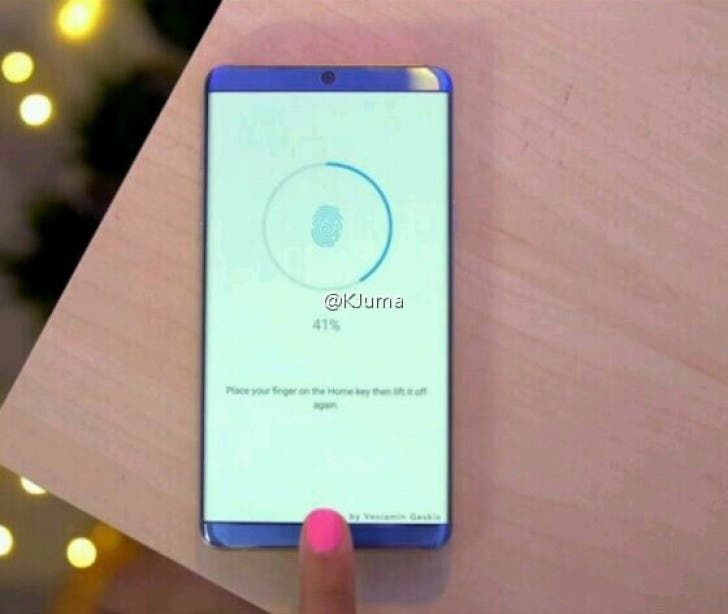 While the ZUK Edge may not bring that incredible new design we were hoping for, there’s still hope with the Honor Magic. Though we’re not sure what it’ll look like, it’ll supposedly be interesting and new, like the funky renders we’ve been seeing.

4. It’s not going to be an affordable device

The Magic’s battery will apparently a 2900mAh unit, which is disappointingly small for a new device in 2016. It will, however, charge up at incredibly fast speeds. According to leaks, it could go from 0% to 48% in a mere 5 minutes thanks to 40W charging!

6. Iris recognition will be a thing 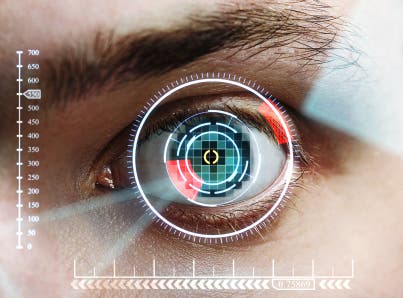 One of the hottest buzzwords from the Galaxy Note 7 is iris recognition, where the phone scans your iris to unlock certain functions. This was set to be the Note 7’s flagship feature, though we all know how that went. Hopefully the Magic won’t face the same issues. 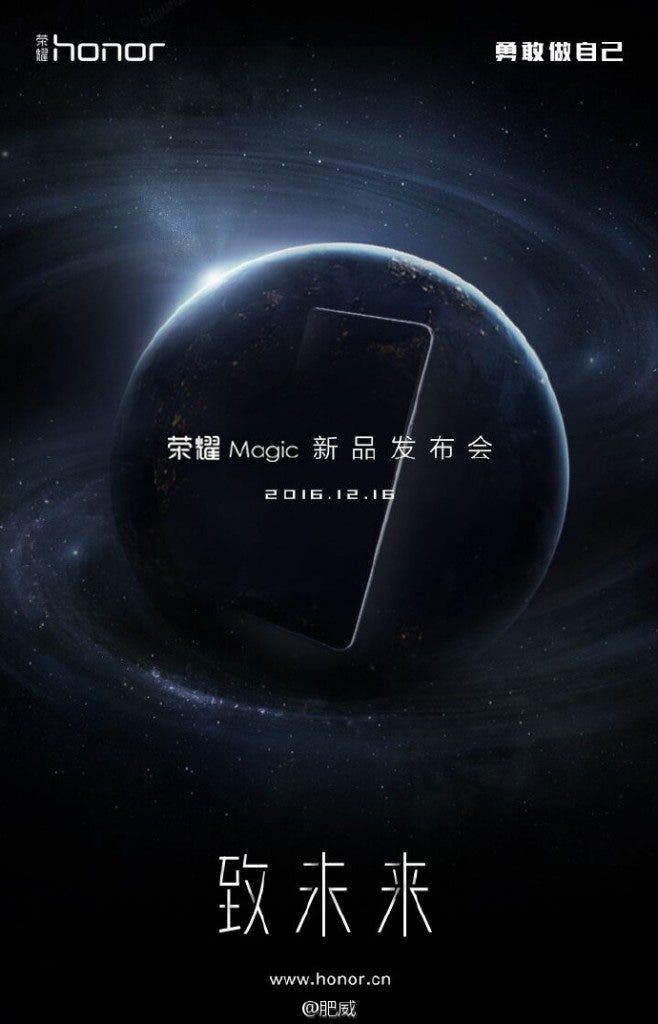 Ever since the OnePlus 3, Android fans have been clamoring for more RAM for all their multitasking needs. While the Magic won’t be beating any records, its still got a decent amount of RAM. The 64GB of storage is also a standard amount, though whether that’s good or bad depends on the pricing.

8. The new software will be incredibly efficient 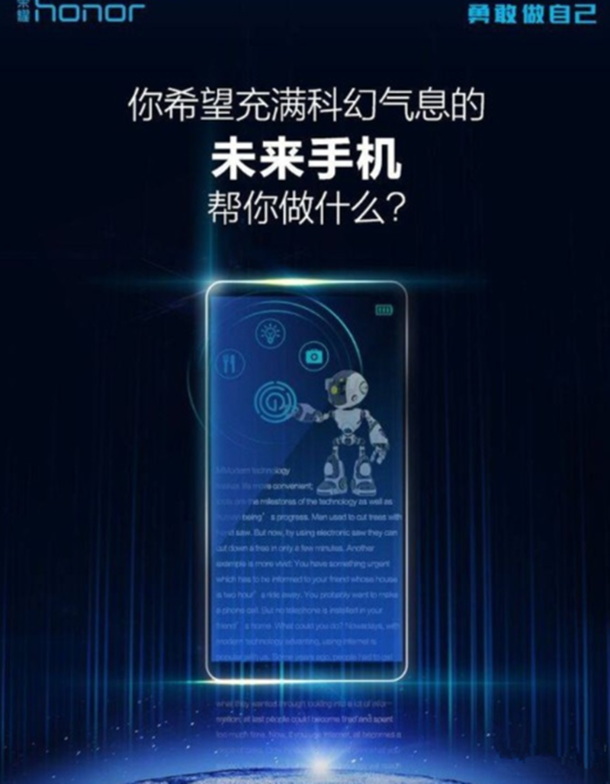 Honor and Huawei have long been criticized for EmUI, their custom Android skin pre-installed on all their devices. While EmUI 5 looks like a step in the right direction, the software on the Magic will apparently blow that out of the water. Interesting, though we’ll wait and see. 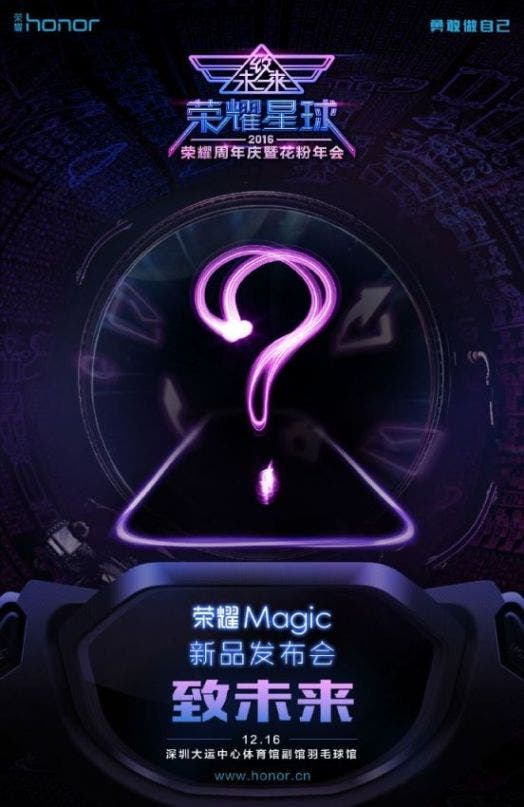 The Honor Magic is set to be released on the 16th of December, or in other words, today! Looks like we’ll be able to see whether the leaks were true or not pretty soon!

What do you guys think about the Honor Magic? Will it be the revolutionary device Honor wants it to be? Will it be the next Mi Mix in terms of popularity? Sound off in the comments below.

Previous Oukitel U13 resurrected and about to be released