IVVI, a sub-brand started by Coolpad last year, has shown off a new phone to the Chinese authorities.

The new IVVI branded phone is believed to be named the V1, and the V is likely to stand for Virtual Reality due to new investment by Chinese VR brand SuperD. Compared to most phones we see from China, the design and specs are pretty average, what’s more it looks set only for Chinese release thanks to a YUN OS based operating system. 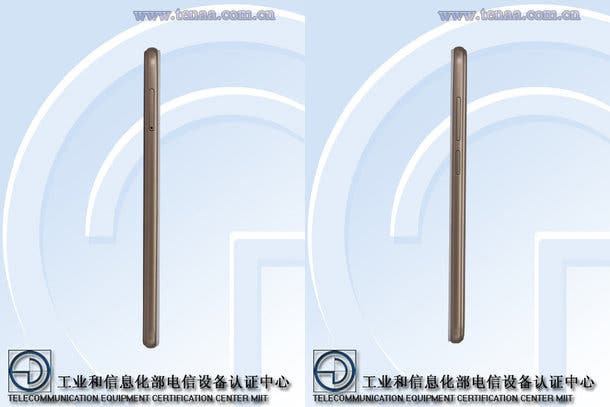 Still there is a chance that this might be a low-cost VR handset once it get’s launched.

The all metal phone will come in three models. A base version of the phone with 1GB RAM and 8GB storage, memory then bumps up to 2GB + 16GB and for the ‘flagship’ 3GB + 32GB.

Everything else looks fairly “middle of the road” including a 1.1Ghz quadcore processor, 5.5-inch HD 720p display, 8 megapixel main camera, 2 megapixel front and no fingerprint scanner.

Next BBK update their education phone with dual cameras