OPPO’s love for selfies has been exhibited on a multitude of phones. The Chinese phonemaker even has a series of phones dubbed the ‘selfie expert’ series. The very line is what is set to be updated.

According to official info coming in from China, OPPO are set to unveil two new selfie expert phones — the OPPO F3 and the OPPO F3 Plus. Both phones are set to debut as OPPO’s first two devices with dual front cameras. 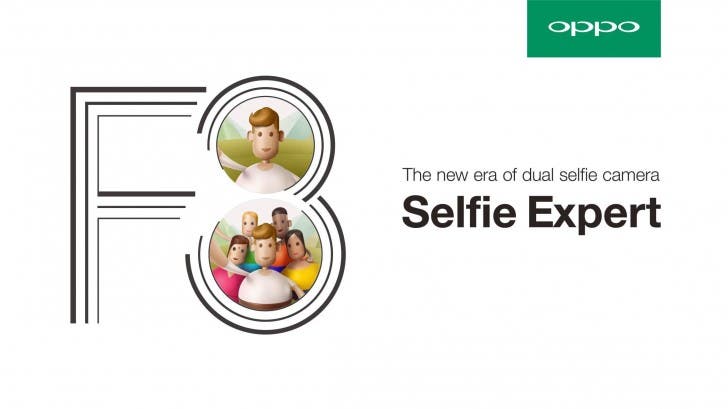 The phones will have 16 mega-pixel + 8 mega-pixel sensors on the front, and are expected to feature various effects with selfie photos. The phones will be launched simultaneously in five different markets — Philippines, Myanmar, Vietnam, Indonesia and India. 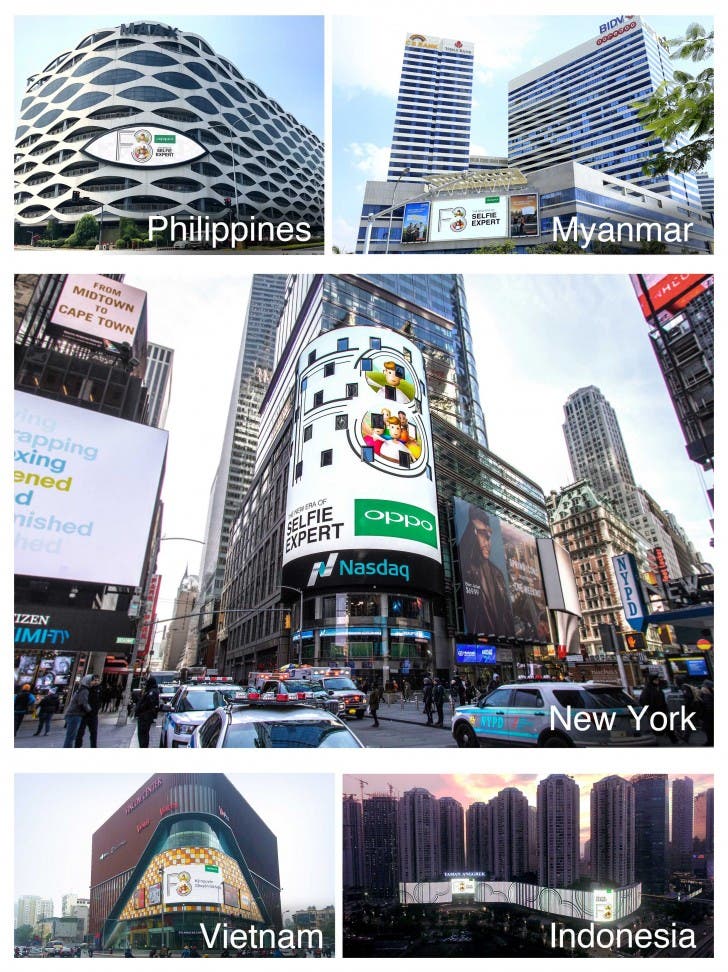 OPPO have already started with a rather extravagant marketing and advertising campaign. As for the specifications, the F3 Plus is set to feature a 6-inch display, Snapdragon 653 SoC with 4GB RAM and 64GB ROM.

In recent news, OPPO also showcased its 5x zoom camera technology, something that you can expect to show up on their future phones.