And while we’re waiting for Xiaomi to unveil it’s latest flagship model, Motorola (Lenovo) is doing their own stuff, preparing for the launch of two new impressive models: Moto Z2 and Moto Z2 Force. The latter is perhaps the most interesting of the duet, and today is a good day for all those out there who’d like to have a better look on its final design. 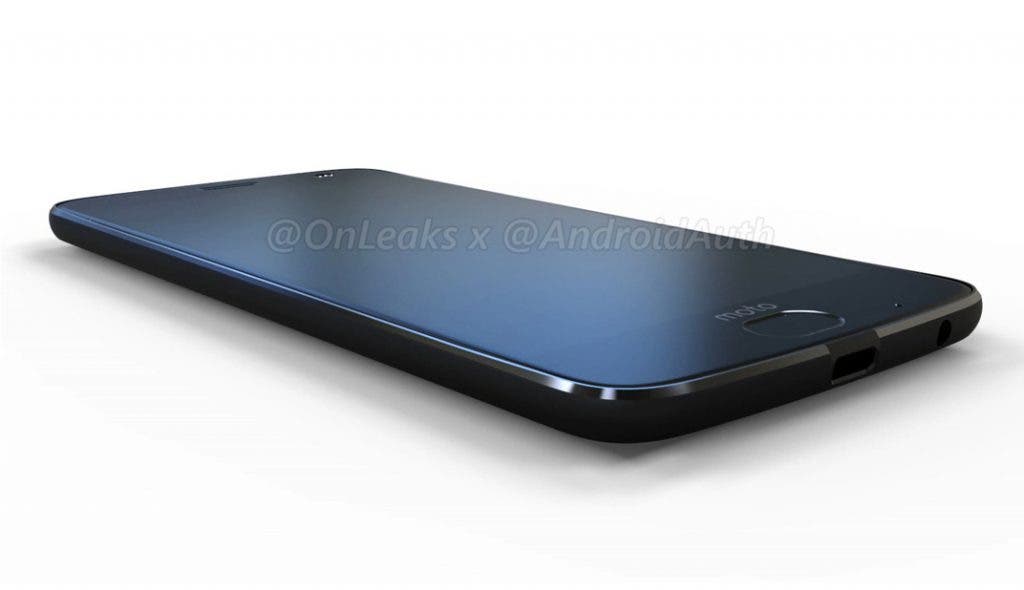 A full set of render images along with a 360 degree video of the device leaked (thanks to @OnLeaks) and AndroidAuthority, so we have the chance to admire the beauty that lies within 😉 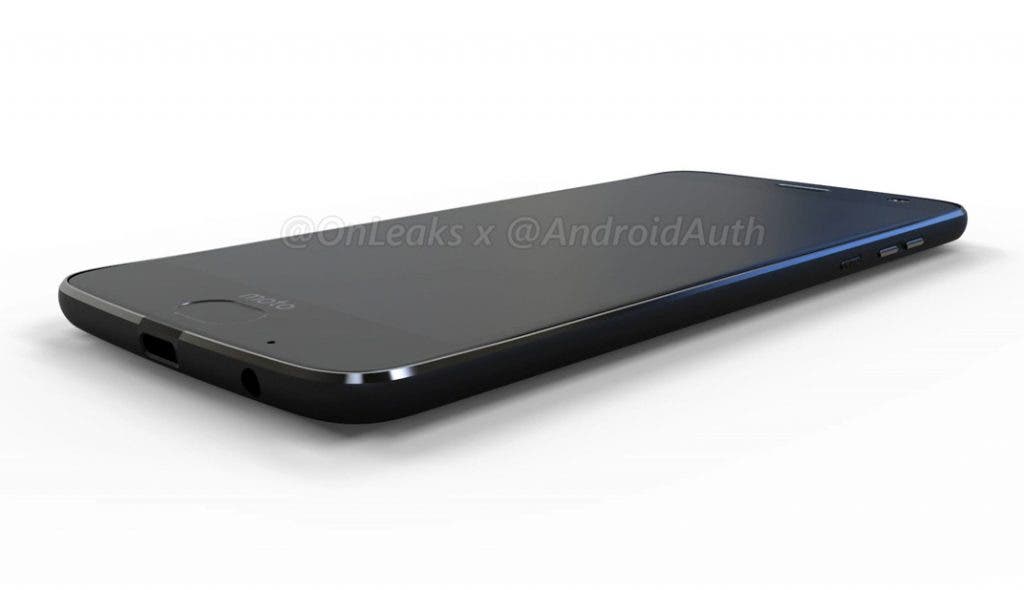 According to the latest rumors, the Moto Z2 Force is expected to pack a 5.5-inch display (with 1440 x 2560 pixels resolution), and has a largely similar design to its predecessor, along with support for Moto Mods. 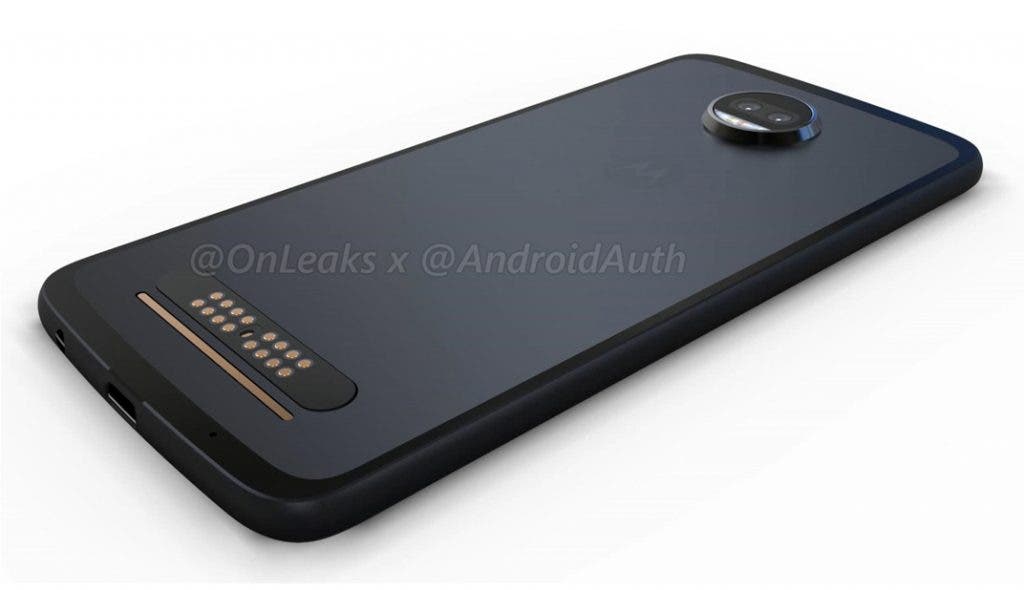 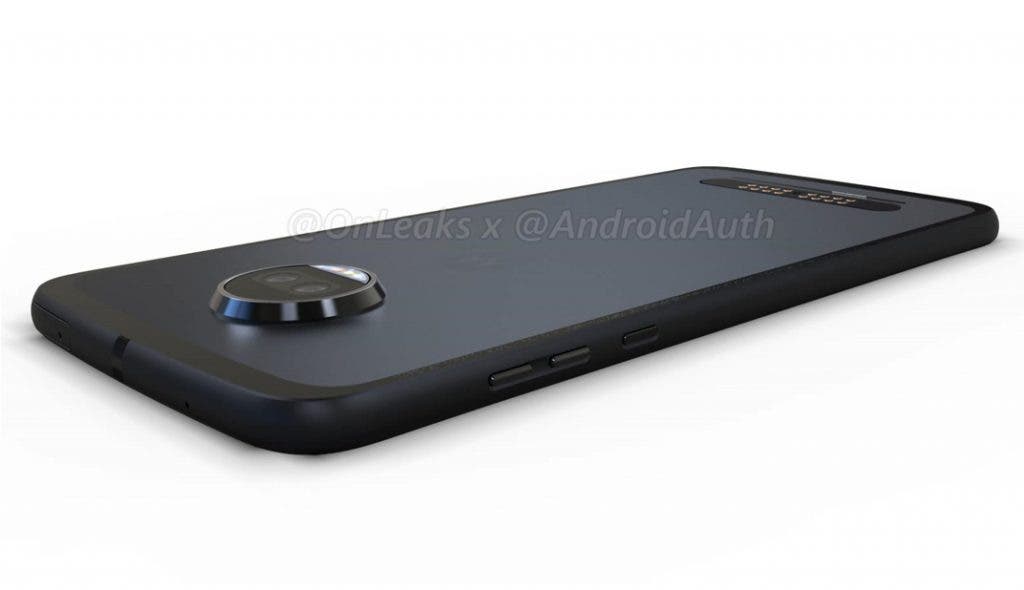 The new device retains the same protruding camera lens on its back as the first model, but now it packs two image sensors, a dual LED flash for the front facing camera and an improved fingerprint scanner. Furthermore, the smartphone is expected to be powered by a Qualcomm Snapdragon 835 processor, which is – by itself- something to seriously brag about. 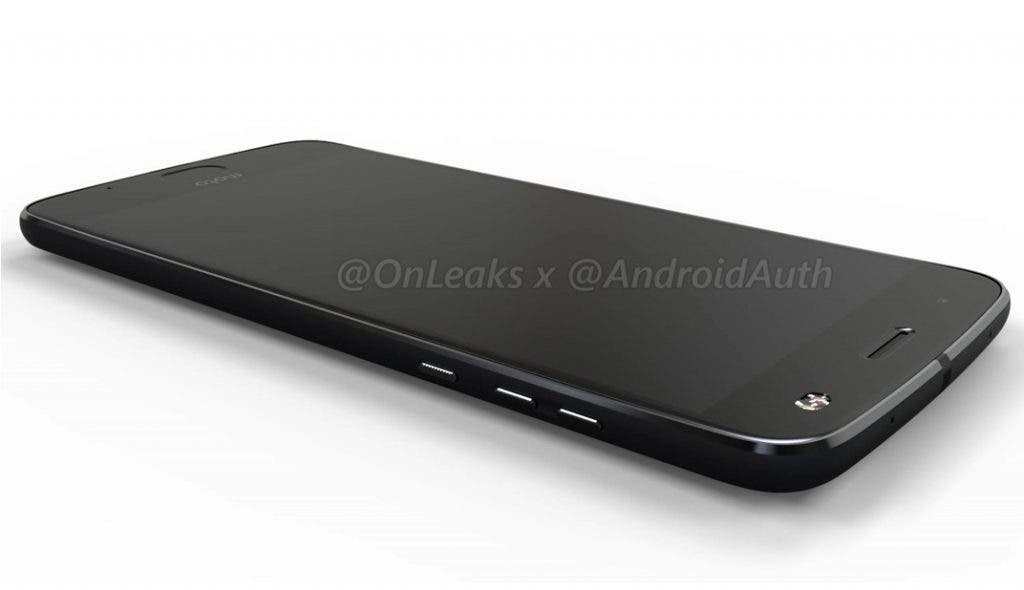 We have no information when this next gen Moto will be unveiled so we’d better be patient until this happens. Until then, enjoy its 360 degrees render video below:

Next HTC U (a.k.a Ocean) images leak along with specs