Well this is good news, especially for all of you out there who are waiting for these two models to be officially unveiled. It seems that the Oppo R11 and R11 Plus have been certified by TENAA, which provided photos and detailed specs.

According to their official listings, both phones  are based on the new Snapdragon 660 chipset and have a dual-camera on the back. with a 16MP + 20MP camera setup and 2x optical zoom. Both phones also boast a 20MP selfie camera on the front with the ability to record full HD Video, but even the R9 could do 2160p so we think this is a mistake on TENAA’s part. 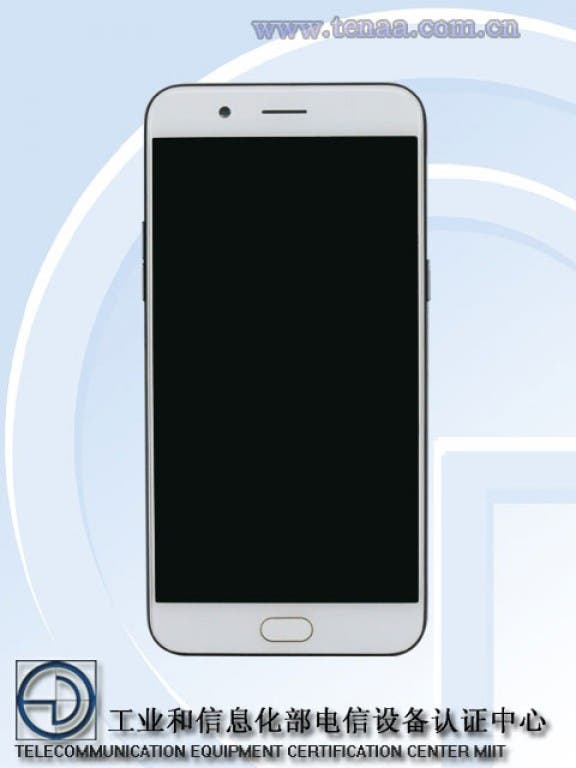 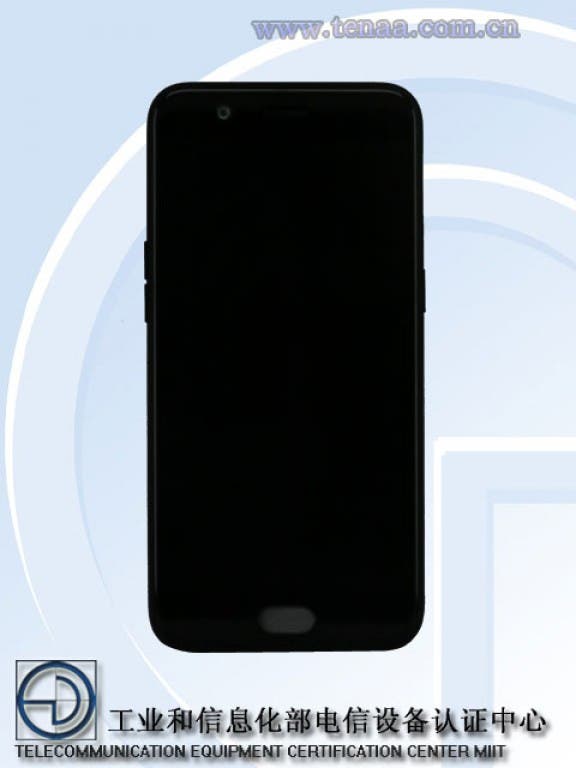 Both Oppo models witll run on Android 7.1.1 Nougat sprinkled with ColorOS, they will offer a snappy fingerprint sensor and affordable pricing. We don’t know exactly when they will be unveiled but it won’t be long now.

Previous Nubia Z17 first image leaks, have a look at its bezels!

Next Flagship Ulefone Gemini Pro Set to Launch On May 31st!