Are there any Philips fans out there? Because if there are any, then you’d like this post. It seems that the Dutch company plans to unveil another Android smartphone after their previous effort back in 2015. The new model appeared on TENAA for certification with model number Philips S310X and it looks like a low-to-mid range device. 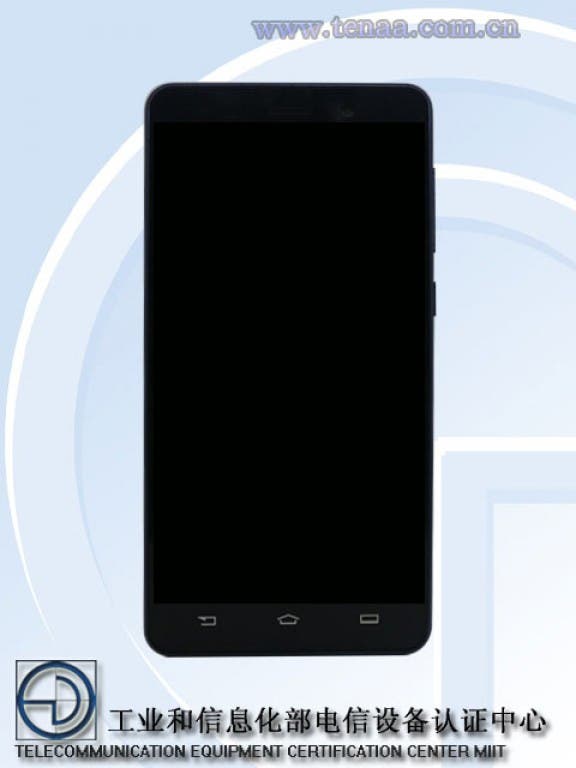 According to its listing, the device will run on Android 6.0 Marshmallow and it should be available in 1/2/3GB RAM and 8/16/32GB storage variants. Some rumors however say that this happens because Philips hasn’t decided yet what to choose. In its other specs, the Philips S310X will be equipped with an undisclosed 4 core chipset running on 1.25GHz, it will pack a 5 inch HD display, a really small 2000 mAh battery, along with an 8MP main camera and a 2MP selfie shooter placed at the front side. 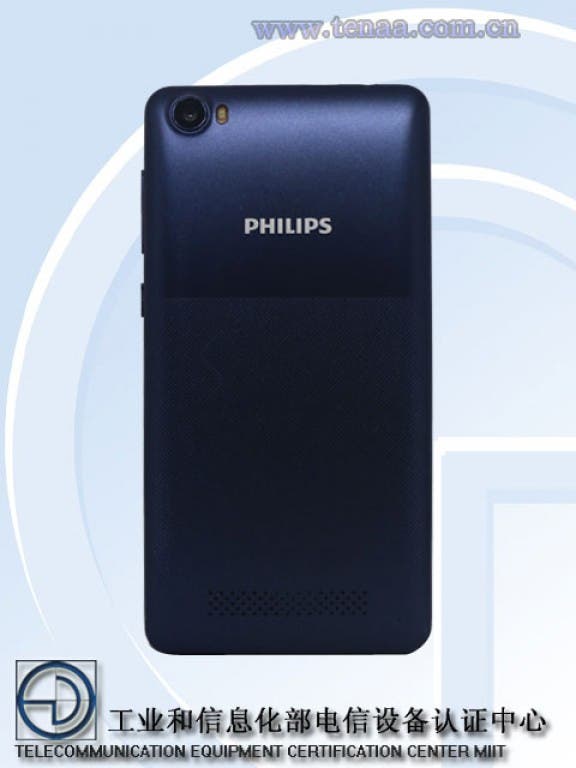 It does pack a microSD slot up to 32GB of extra storage, along with 4G compatibility for bands 38,39,40,1 and 3, even complete with VoLTE.