After Sony, now HMD has revealed its plans for the Oreo update. The Finnish company recently confirmed that all Nokia-branded Android smartphones – namely the Nokia 3, 5, 6, and 8 – will get the Android 8.0 update in the coming months. 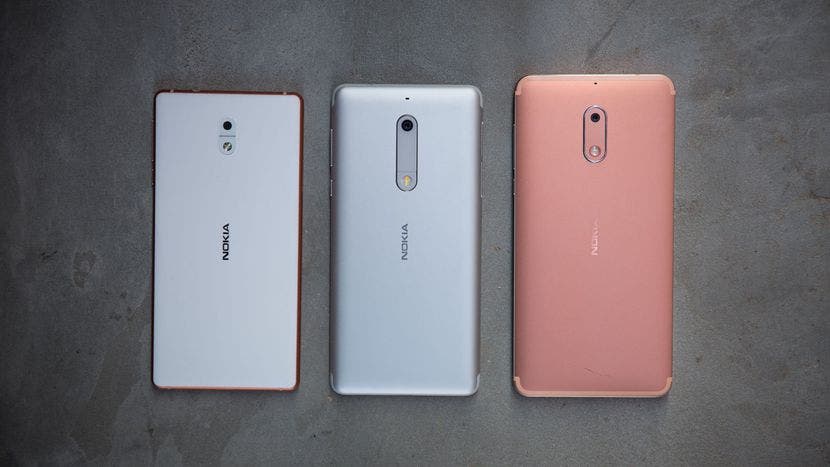 Note that the confirmation came in the form of a tweet from a top HMD executive and is as follows:

All of our smartphones will upgrade to Oreo, Nokia 3 included. No comments yet on timing so that I don't get into trouble 😊.

Unfortunately we have no confirmed dates for the upcoming update, since the executive declined to provide an exact roll-out time frame. However, if you remember, Google recently announced that devices from several companies, including HMD, will get upgraded to Android Oreo by the end of the year.

Next Xiaomi Mi A1, the Android One phone by Xiaomi is now official