We all know that Gionee is getting ready to unveil the next member of its “M Series” family next week but today, the leaksters revealed almost everything, with a recent set of live photos of the upcoming Gionee M7 model. 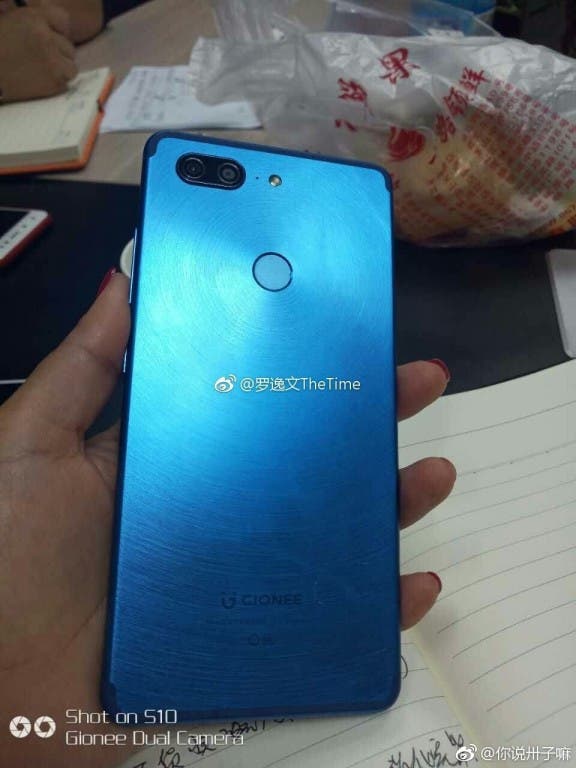 The images appeared earlier on Weibo and show the front side of the phone, with almost non-existent bezels, a dual camera setup on its back, along with a fingerprint scanner positioned just below it. According to the live photos, the Gionee M7 has a metal unibody design and software-rendered Android navigation buttons. It should be equipped with a 6-inch 1,080×2,160 display, 6GB of RAM, 64GB of storage, a MediaTek Helio P30 SoC, and Android 7.1.1 Nougat on board. 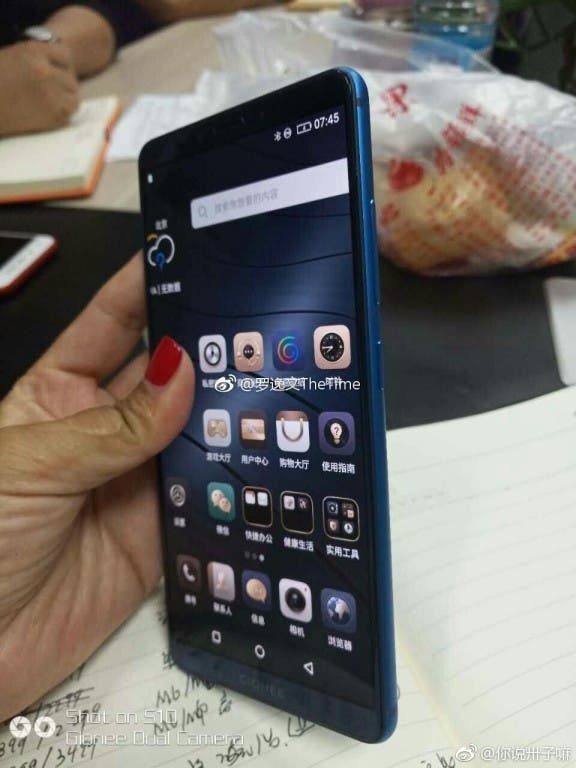 It is expected to be officially unveiled next week, on September 25. 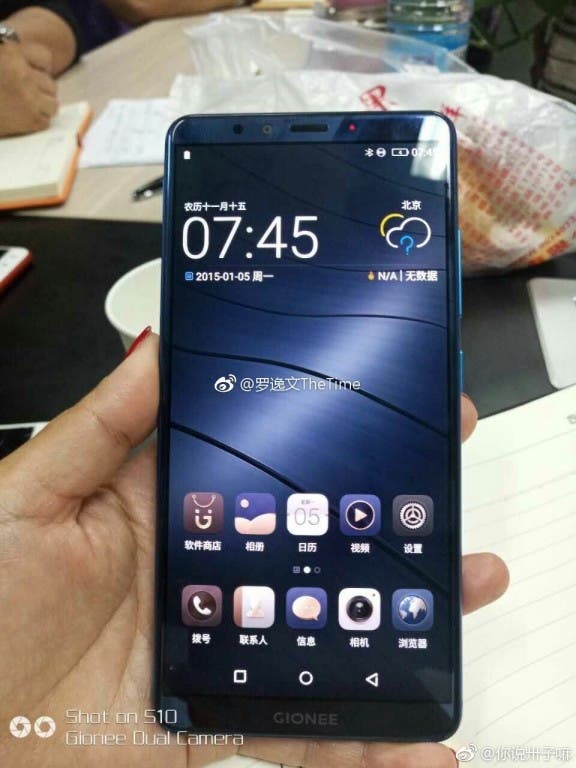 Previous Xiaomi Brand Sale now Running at Geekbuying - Up To 80% Off Discounts!

Next Motorola has spoken: the Moto G4 Plus will get some "Oreo" after all