Notorious Chinese smartwatch maker – NO.1 – has just announced their fourth ever mobile phone, namely called DTNO.I Vphone A11. The handset is of the rugged kind and it can even be used as a power bank if you so desire; let’s have a closer look! 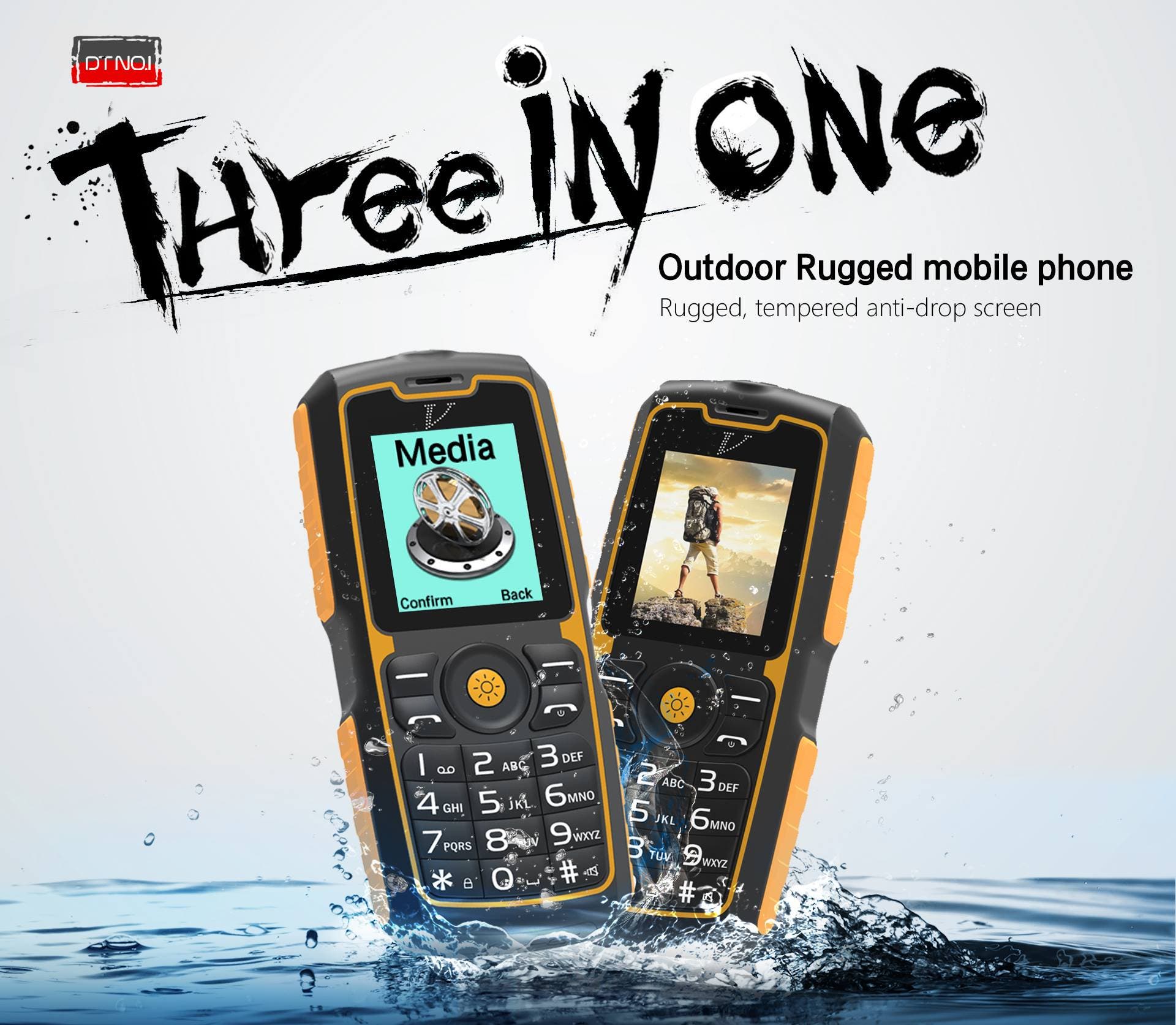 The DTNO.I Vphone A11 is a rugged mobile phone produced via double injection molding technology to ensure a really high durability and shock-resistance. The device supports Dual SIM and microSD cards up to 32GB, it comes with a flashlight on the top with a range of up to 30 meters and it’s IP67 dust and water proof.

Thanks to its waterproof body the Vphone A11 can withstand being submerged in water for 30 minutes in one meter deep water, making it a good options for hikers or anybody going out near natural water sources. The phone can additionally be used as a power bank, albeit the battery isn’t that big at 1300mAh, it can still charge any other device of yours. 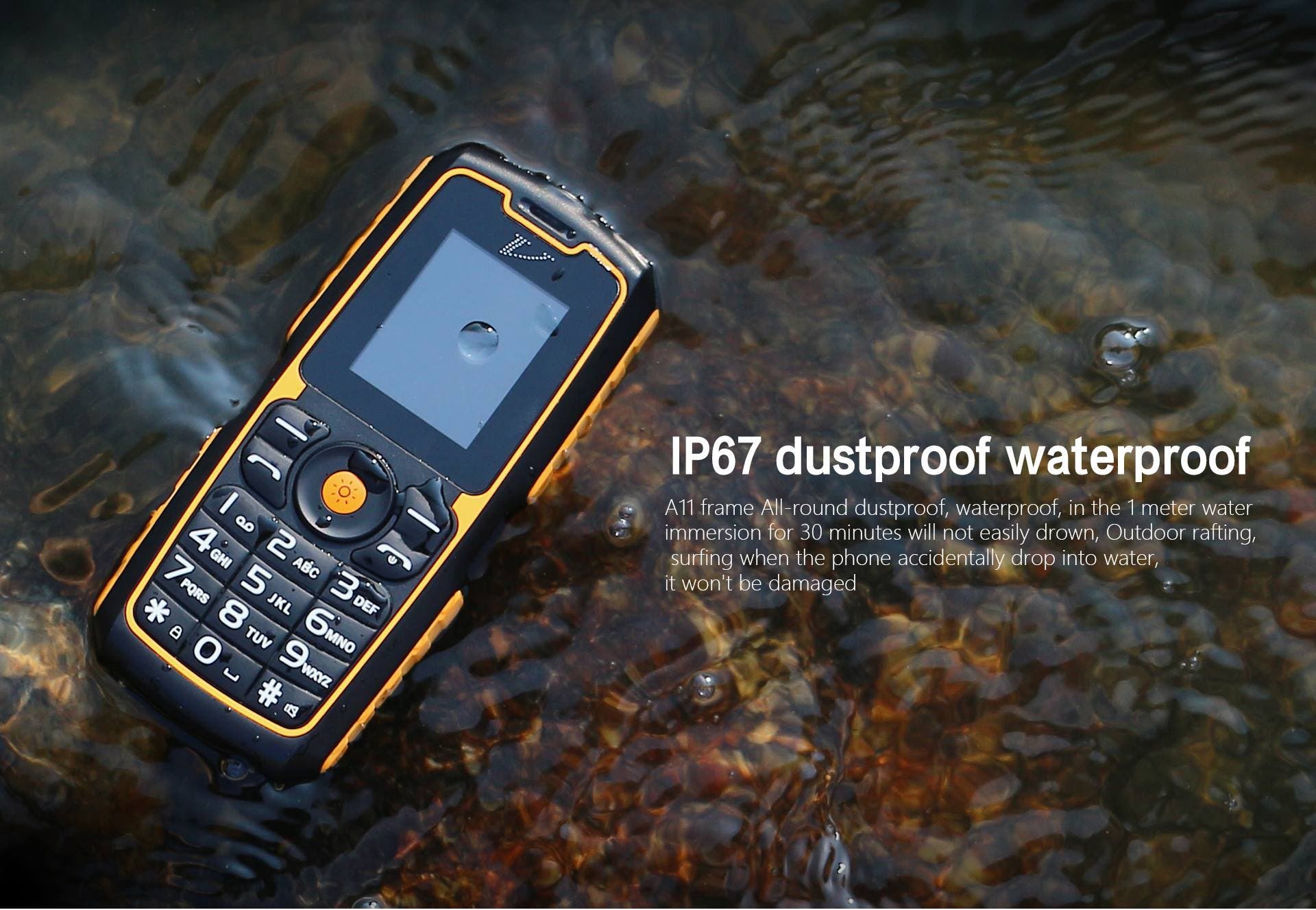 Last but not least, since the Vphone A11 isn’t a “smart” phone and you will mainly need it for calls, you’ll be glad to know that the company ensures it has a strong antenna signal and low radiations. The A11 also comes with FM radio and can play music through the speaker on the back, which is where we also find the 3MP camera. 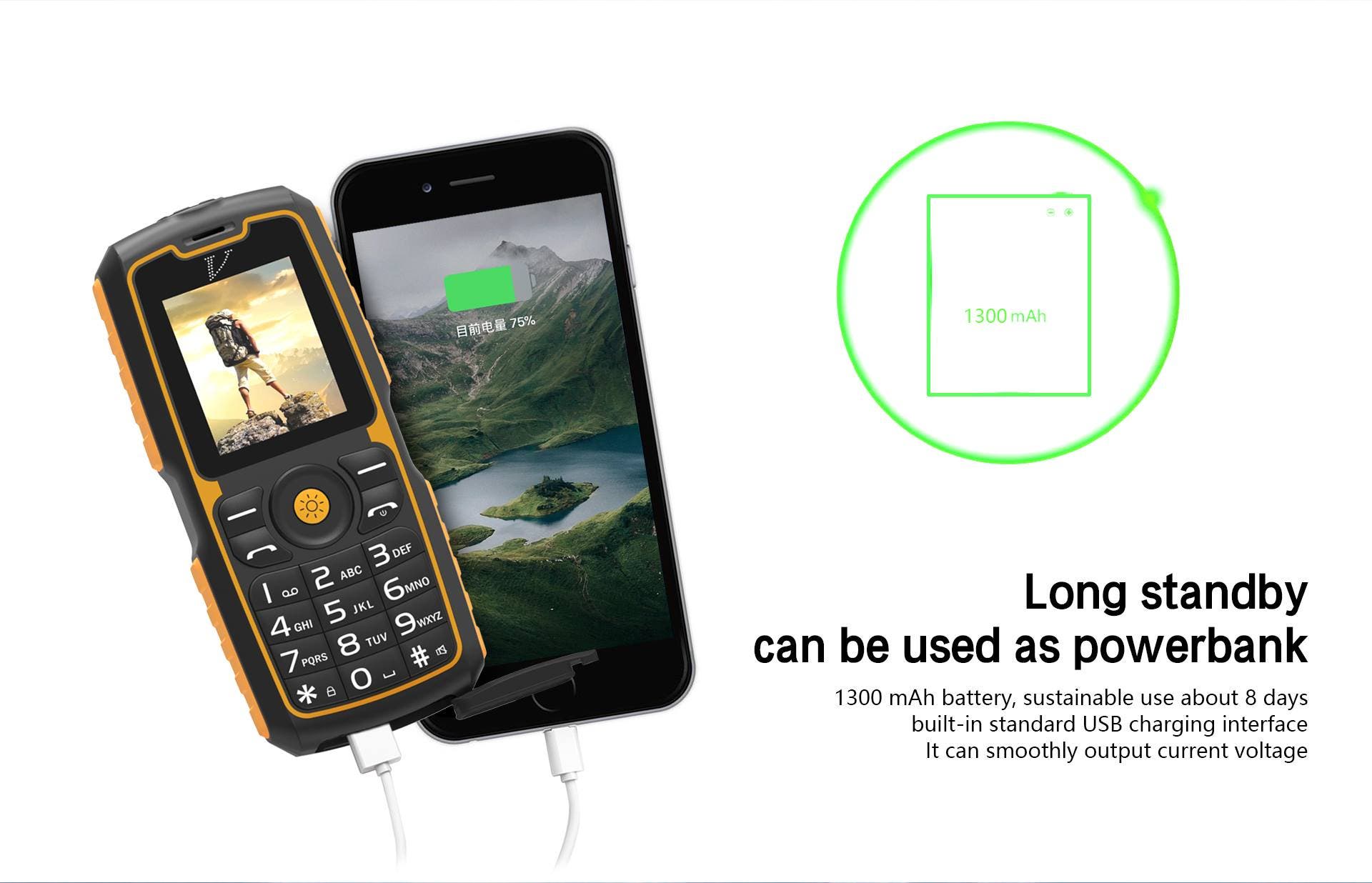 You can pre-order the DTNO.I Vphone A11 for $25.99 up until November 20th. Learn more about it on the company’s official website.

Next HTC U11 Plus comes with BoomSound, Water resitance and EdgeSense feature