Latest reports coming from Bloomberg points out that chipset manufacturer Broadcom is reportedly thinking in buying the either chipset maker Qualcomm in a deal that could reach the impressive $100 billion of dollars markup. 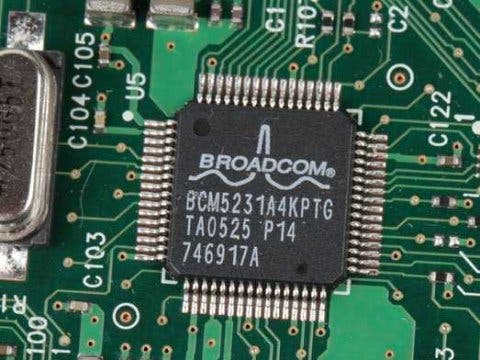 According to the sources, Broadcom is in talk with analysts looking for a best way to approach the potential acquisition. The deal is likely to be made public in the next few days, although no official decision has been made until the moment.

Both Broadcom and Qualcomm would benefit a lot from the deal, currently Broadcom is the biggest Wi-Fi chips maker in the world, while Qualcomm is the largest maker of Modems. Just imagine both companies side by side with aligned technologies and more revenue to go even further. 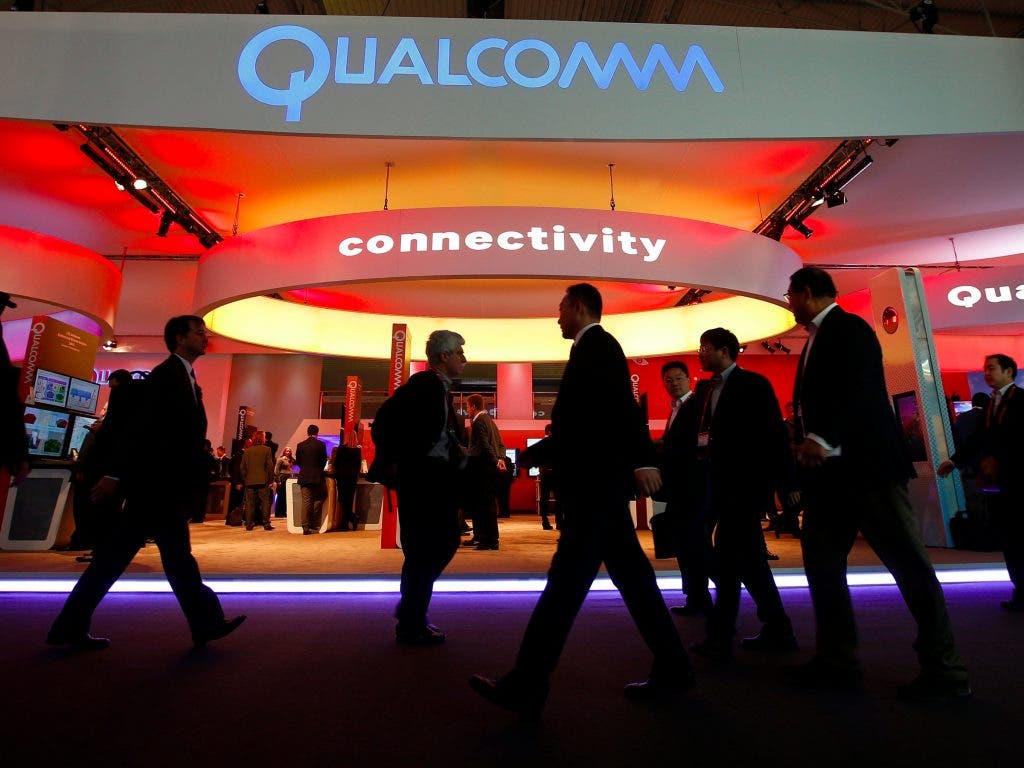 There is one thing that can affect the $100 billion, even if its not made official at the moment. Currently Qualcomm is on a fierce fight with Apple, due to breach of contract by the US company, also Qualcomm accuse Apple from some patent infringements. If you recall Apple sued Qualcomm in about $1 billion in early 2017. Those lawsuits puts Qualcomm in a hard position, for anyone aiming a deal with the chipset maker.

However if Broadcom decides to move forward with the bid, that would still put the company in a larger advantage over Wi-Fi and Mobile Modems chips. Not to mention Qualcomm’s importance in the whole mobile scenario as the mother of Snapdragon, one of the most used Chipsets in the world. In counterpart with the acquisition, Broadcom would get some extra attention from the industry regulators.

More info and a possible confirmation about the deal should come in the next days, so keep tuned for more details about it.

Previous Can you spot the OnePlus 5T on this picture? Plus another full display leak