The Meizu M6S has been the talk of the town for a while now. The transparent back cover that has leaked throws light on some facets of the design while corroborating with some of the previous reports. 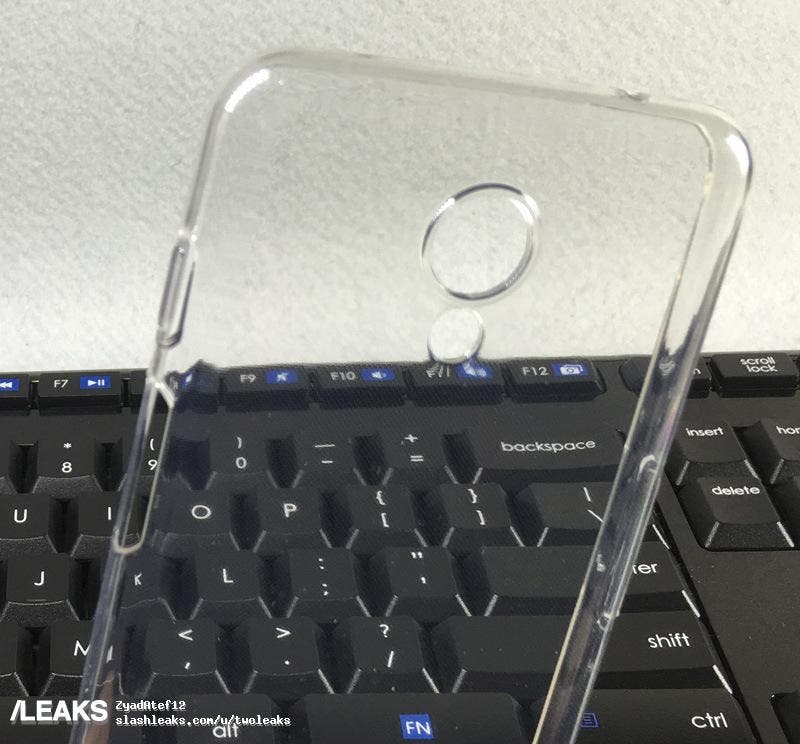 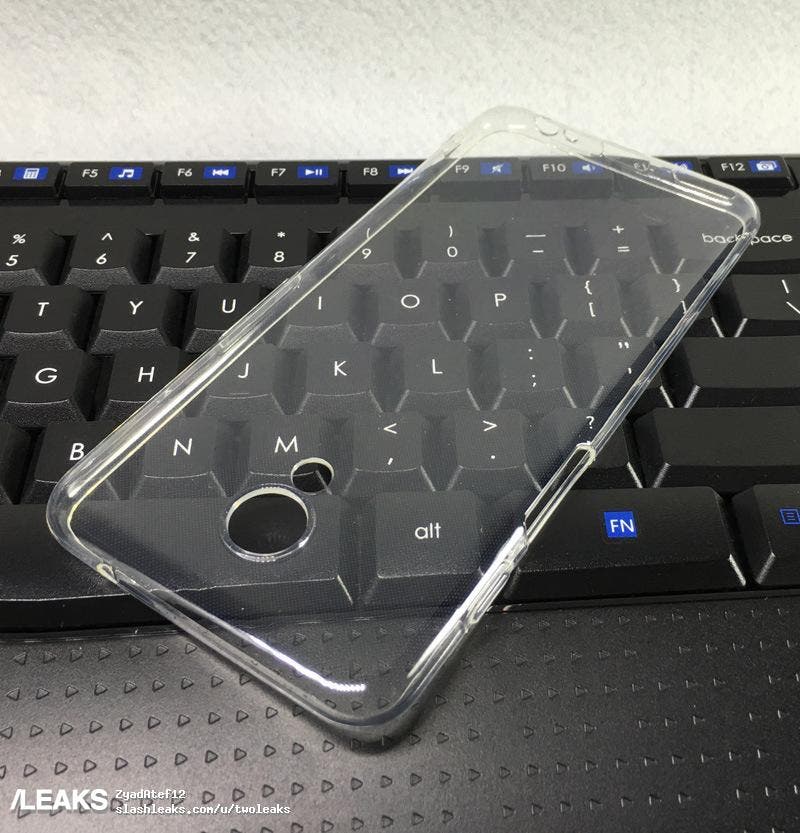 From what can be inferred, the M6S might not feature a dual camera setup. On the right side of the case, there is a cut out for what we speculate is the fingerprint scanner. This claim is supported by the previous reports that hinted towards the presence of a side mounted fingerprint scanner. The recently leaked hands-on video is proof of the same. Right above the cut out sits the power button while the volume control keys are on the left side of the frame. On the bottom, there are cutouts for the USB port, speaker grill, and the 3.5mm jack. A single camera sensor sits on the back with the LED flash placed right below it.

The Meizu M6S is speculated to be a part of the mBlu division, which was confirmed in the hands-on video. There is no word from Meizu regarding the unveiling or existence of the M6S, but sources say that it will be a full-screen phone and there won’t be a mBack button as is the general trend on all Meizu phones.

Next Azdome DAB211 Car Dashcam review: always on the safe side