The Elephone P8 3D has slipped under many people’s radar as the company had already started rumors about the fancier Elephone U series that will be released pretty soon. So, to bring the P8 3D back under the spotlight Elephone decided to drop its price from $169.99 to a mere $137.69; this offer will last for only 3 days. 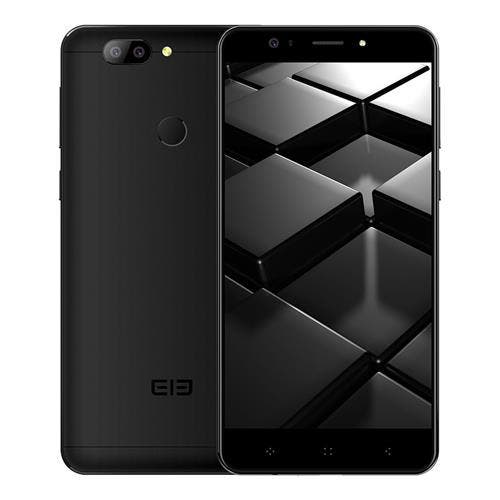 Next we have the Elephone P8 3D, a smartphone that features a very unique 3D technology that allows you to watch tridimensional videos or movies on your smartphone without the need of additional glasses. The P8 3D is also equipped with an octa-core processor, 4GB of RAM, 64GB of internal storage, a 5.5-inch FHD display, dual rear cameras, a 16MP selfie camera and a large 4050mAh capacity battery.