After a long period of beta testing phase, the moment that all OnePlus 5T users were waiting finally arrived. OnePlus started to roll out the Official stable release of Android Oreo for its latest Full-Screen flagship.

The update arrives through OTA named as OxygenOS 5.0.2. The release brings a ton of new features and improvements to the OnePlus 5T. For more details check the changelog: 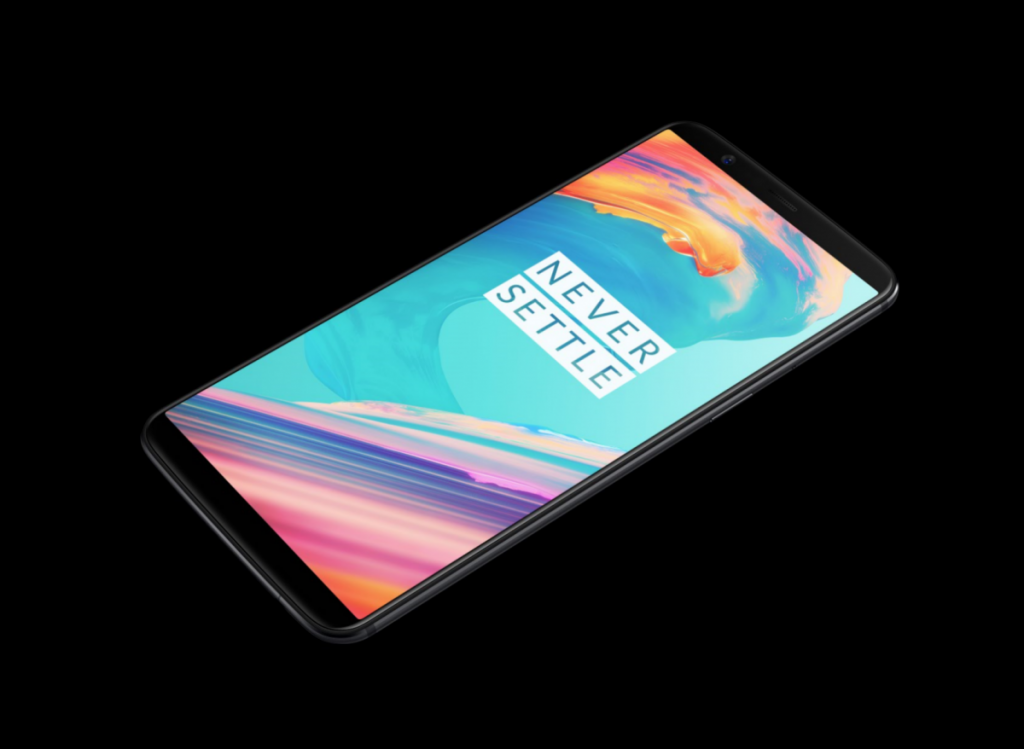 Alongside the new features introduced by OnePlus, the release brings all the goodies introduced with the latest version of Google mobile OS. So users who get the update will benefit from the Autofill API, Notification Channels, Picture-in-Picture mode, Parallel Apps and more.

OnePlus states that the rollout of the update should arrive for a few OnePlus 5T devices today. However, the update is expected to reach a large number of handsets in the coming days.