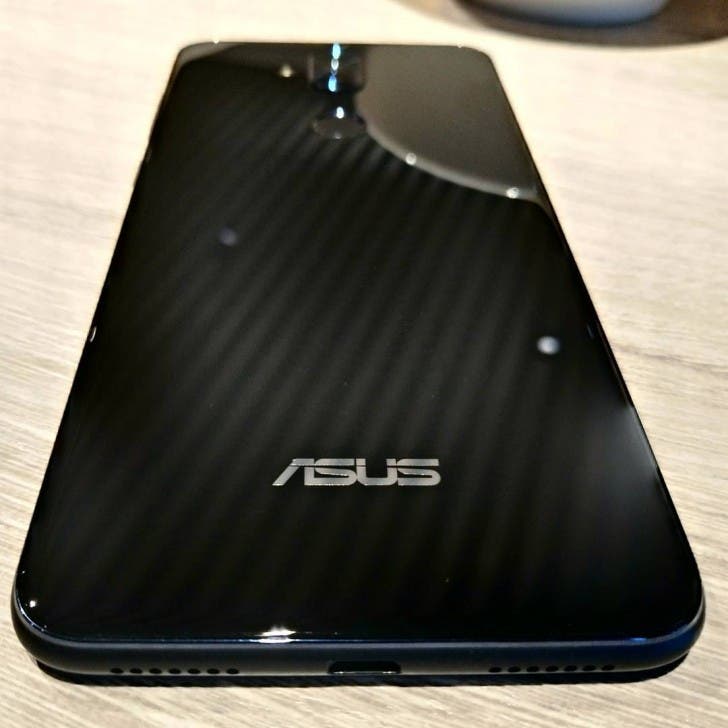 Who Is Marcel Campos?

Further search into the Instagram user revealed that Marcel Campos has been a top-tier staff of Asus for a long time and he is currently the Head of Global Marketing Operations at ASUS North America. His LinkedIn profile shows that he has held similar positions in South America (Brazil) and India. This indicates that the smartphone unveiled is most likely authentic. However, which of the Zenfone 5 Series did Mr. Campos unveil? 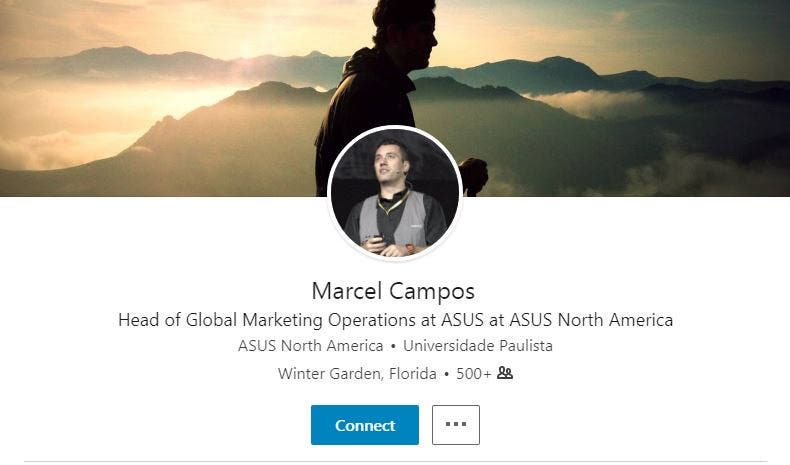 A simple correlation between the leak revealed by Evan Blass a few hours ago and Mr. Campos image strongly suggests that this smartphone is the Lite variant rather than the regular Zenfone 5. The general design and vertical/central camera alignment definitely match. This live image does not reveal much information but its glossy glass back, Asus logo and vertically aligned dual rear camera setup are quite glaring. In addition, this smartphone appears to have a single camera LED flash and fingerprint sensor is lodged just where everyone will expect it. The port is probably a Type-C interface because it has an oval shape.

Most of the hardware information of these upcoming Asus smartphones are still under wraps but rumors have it that the Lite variant will sport an 18:9 display with Full HD+ resolution. Camera spec revealed by @evleaks suggests that this smartphone will come with four cameras – Two 20MP shooters for selfies with another two 16MP cameras at the rear.