Google today announced that its image-recognition AI called Google Lens will now work on more Android devices. The service is still in an experimental phase and it is integrated into Google Assistant. However, the Google Photos app on the Pixels also currently support it. 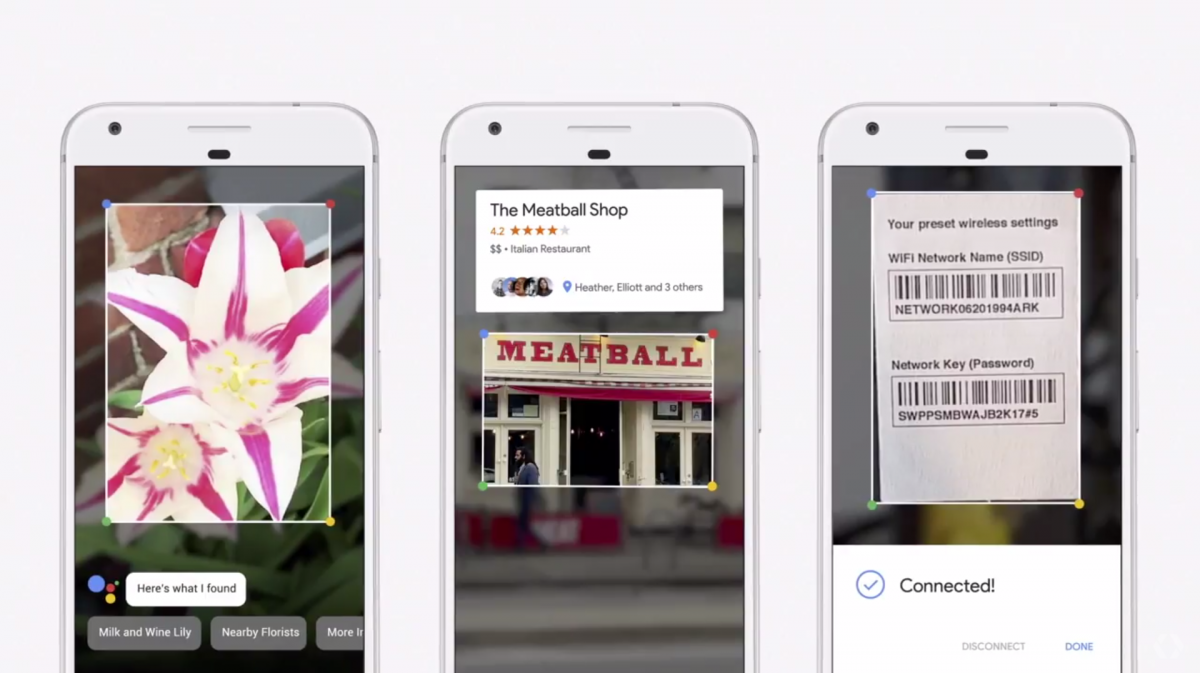 Google has now confirmed that the service will now work on third-party flagship phones. The announcement says that the new feature will hit English-language users. But it isn’t clear whether that means English-speaking countries or just devices set to ‘English’.
Google also said that the feature will also soon be available to iOS users. With availability, Google Lens has also received some enhancements. Now, the AI will identify common animals, plants and flowers accurately. At the moment, there’s no clarification on how many devices will receive the feature. But Google plans to expand it to more and more devices as time progresses.

Google Lens is like a renewed version of Google Goggles app that used the camera to analyze images and provide relevant info to users.

Another major announcement was related to ARCore Google’s augmented reality SDK for Android. Google said that ARCore will finally exit the preview version and will launch as version 1.0 for developers. This opens the doors wide for app developers to integrate AR on their apps. For more details regarding the announcements, head on to the source link below.