The Vivo V9 is another upcoming Vivo handset which is on the verge of launch. In the recent week, official billboards of the handset were seen in Indonesia signalling a release is near. Now, even more, pictures of the handset have appeared showing its design. Its a pity the leaked images were snapped in the dark. But still, the highlights are still clear to see. 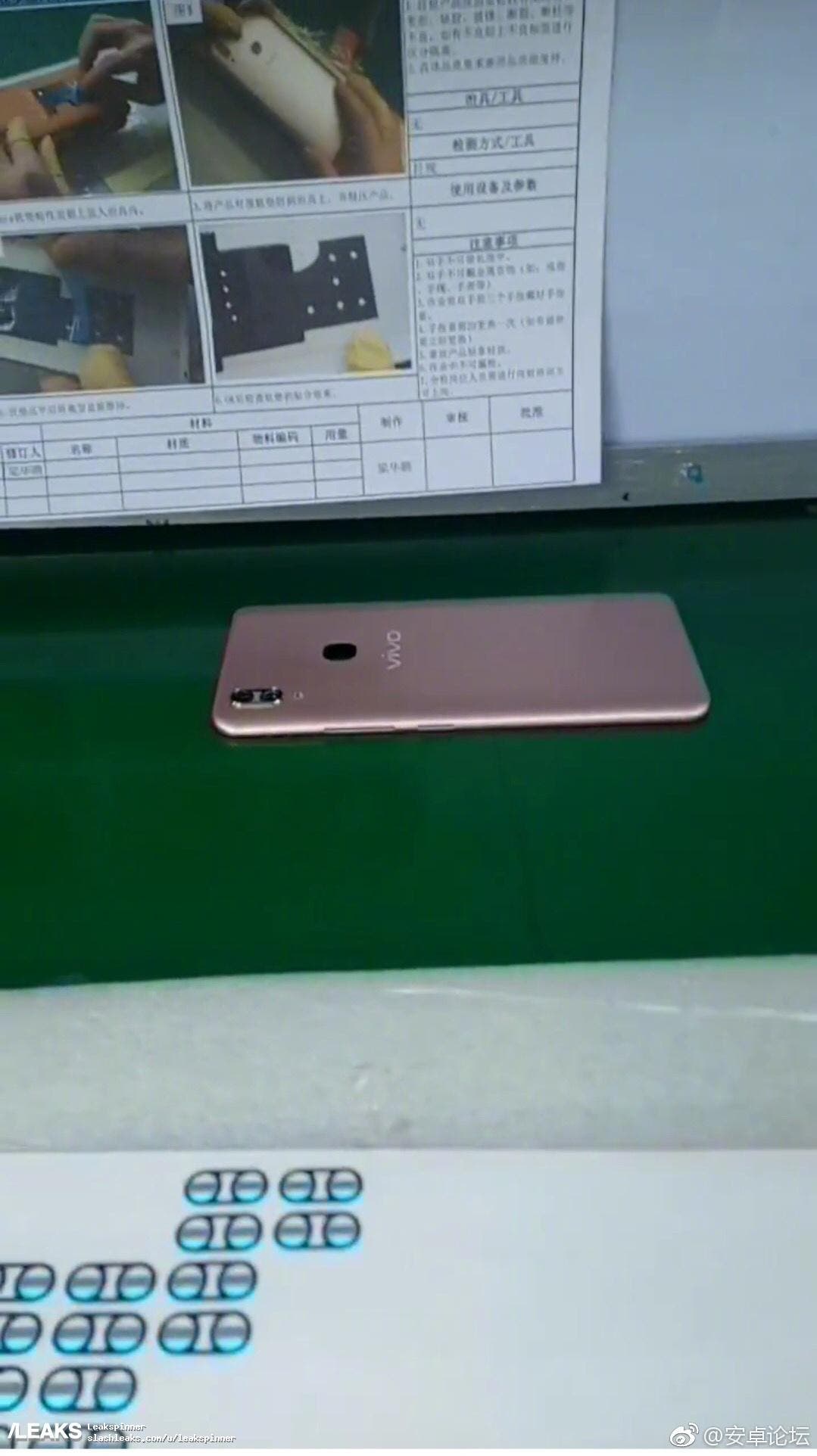 The Vivo V9 was spotted with a notch design. And the picture also evidently shows the same design. It bears a very close resemblance to the Huawei P20. With the Android ecosystem already flooded with notch designs, we’re still yet to see major manufacturers like Oppo. 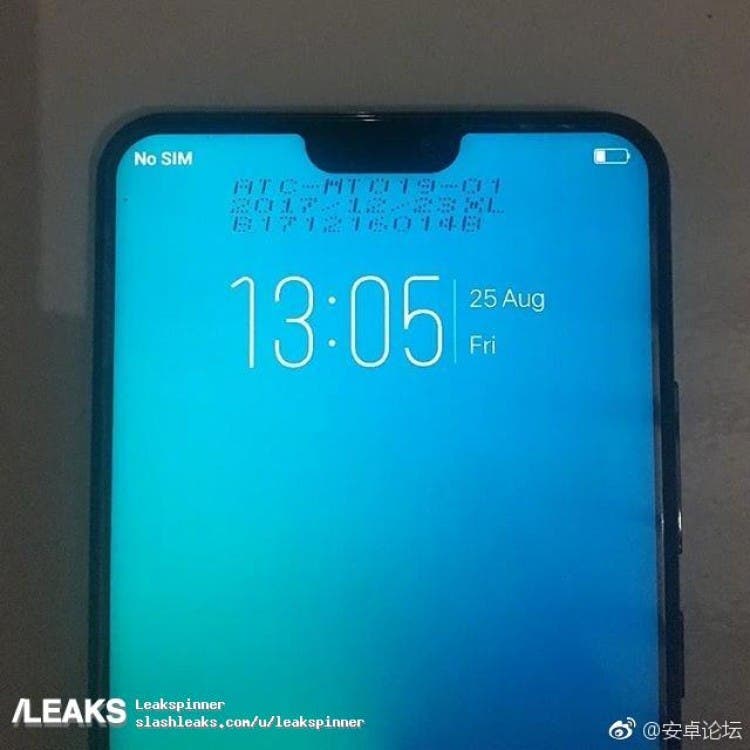 The leaked image shows the handset might be a prototype and the display shows an August 25th date. This could mean that the device pictured is an early prototype.

The Vivo V9 has a dual rear camera that has been featured in one of the pictures. We do know that the front camera has a 24MP sensor. This has been confirmed via an official teaser. The Vivo V9 will succeed the Vivo V7 and there will probably be a Vivo V9+ model with it. The Vivo V7 had a Snapdragon 450 chip which is a pretty entry-level processor but current reports say that the Vivo V9 will sport a Snapdragon 660.