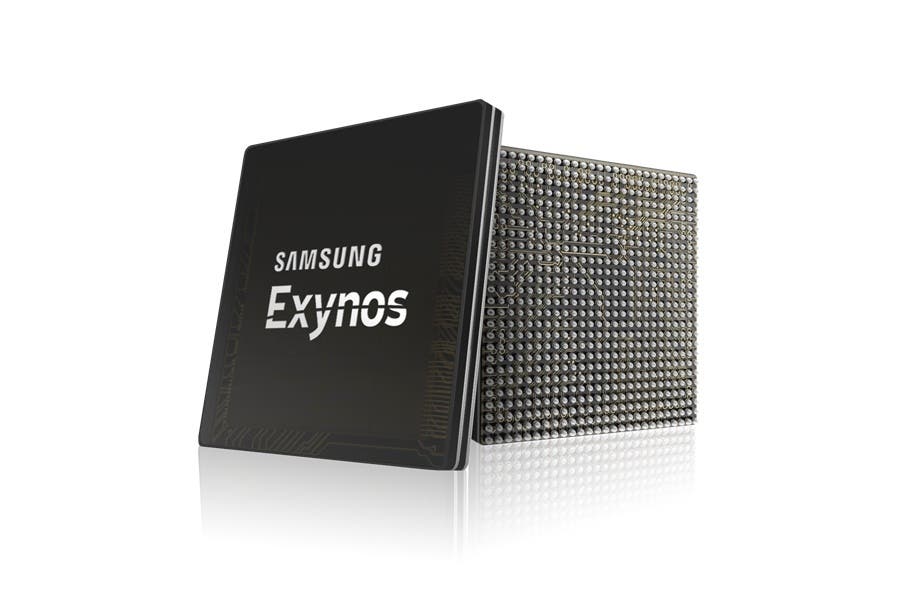 Samsung Electronics’ operating profit in Q1 2018 exceeded the market expectations. Statistics provided by Yonhap Infomax, the financial department of Yonhap News Agency, show that expectations was that Samsung’s operating profit in the first quarter will average 14.5 trillion won (US$13.7 billion), an increase of 46% year-on-year. However, Samsung Electronics’ operating profit in the first quarter hit a record high, mainly due to the unprecedented growth in the global memory chip market, which will also offset the slowdown in sales of smartphones and related accessories. 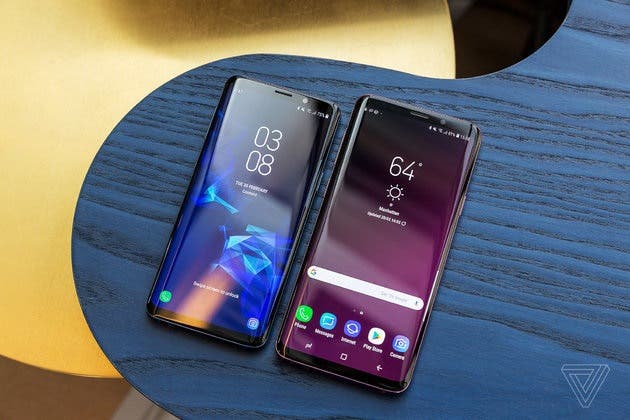 The semiconductor business has now surpassed the smartphone business and has become Samsung’s most important business. It is expected that operating profit of the semiconductor business in the first quarter will account for three-quarters of Samsung Electronics’ overall operating profit. Market analysts expect Samsung Electronics to obtain approximately US$0.7 in operating profit for every dollar of DRAM memory chips sold. As of now, Samsung has not published the detailed results of its various departments. According to the plan, Samsung will release its official financial report by the end of April.